Ravichandran Ashwin took two for 17, including the wicket of Australian batting mainstay Steve Smith, to give India the edge in the first session of the second Test at the Melbourne Cricket Ground. Australia went to lunch at 65 for three wickets. 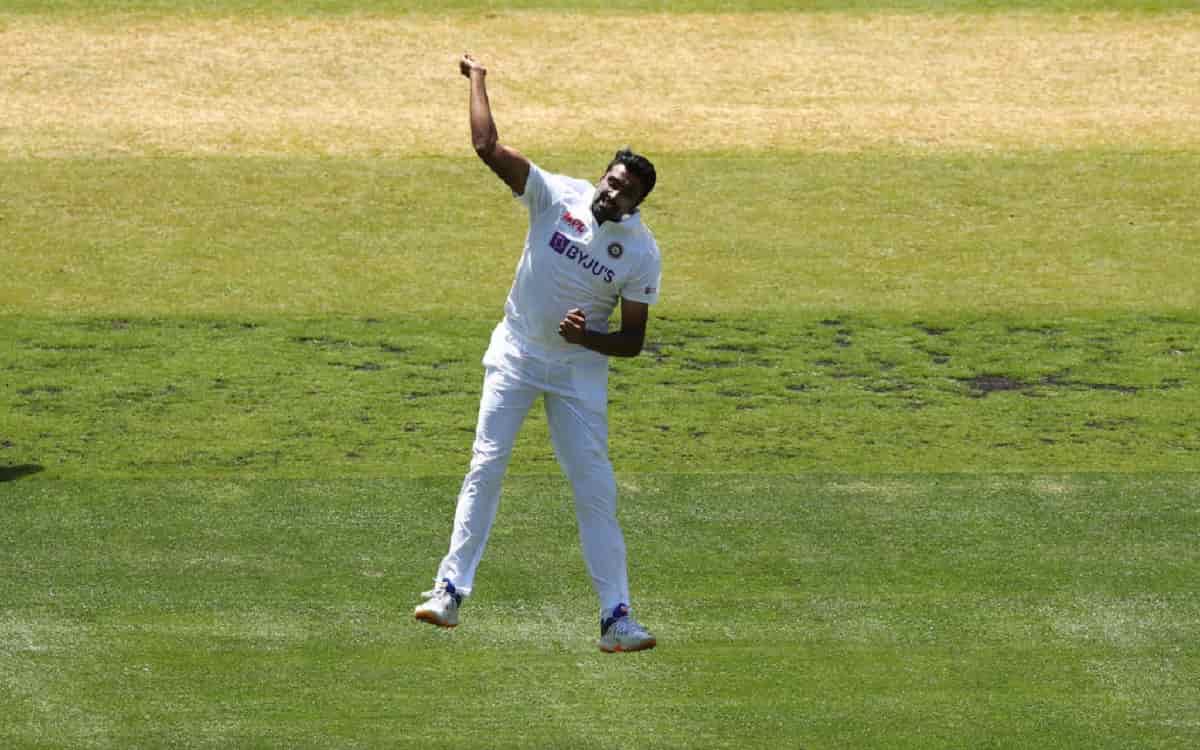 The hosts, who won the toss and elected to bat, lost the wicket of opener Joe Burns early with Jasprit Bumrah having him caught behind for duck.


AUS vs IND: Journey Of Shubman Gill Who Is All Set For His Test Debut Against Australia

Matthew Wade, who played aggressively for his 39-ball 30, helped Australia move to 35 before Ashwin removed him. Wade tried to take the attack to the bowler by trying a slog-sweep but instead top-edged it for Ravindra Jadeja to take a catch at mid-wicket.

Soon Ashwin had Steve Smith for his second duck of the series. Smith tried to turn a delivery on the middle and leg towards square leg only to find Cheteshwar Pujara take the catch at leg slip.

India had Australia on the mat at 38 for three at one point. No. 3 batsman Marnus Labuschagne and No. 5 Travis Head survived some anxious moments. The former was given out in the last over before lunch off Ashwin but reviewed it and survived.

The Aussies, who defeated India by eight wickets in the first Test in Adelaide after bowling them out for a paltry 36 in the second innings, have fielded an unchanged squad.

Ajinkya Rahane is leading the side in the absence of Kohli, who has returned to India to attend the birth of his child.

Gill and Siraj are making their Test debut making this the first instance since November, 2013 when India have fielded two debutants in a match. In that 2013 Kolkata Test vs West Indies, India handed Test caps Rohit Sharma and Mohammed Shami.