The deciding fourth Test between Australia and India in Brisbane hung in the balance Saturday after a massive thunderstorm caused play to be abandoned following the tea break on the second day. 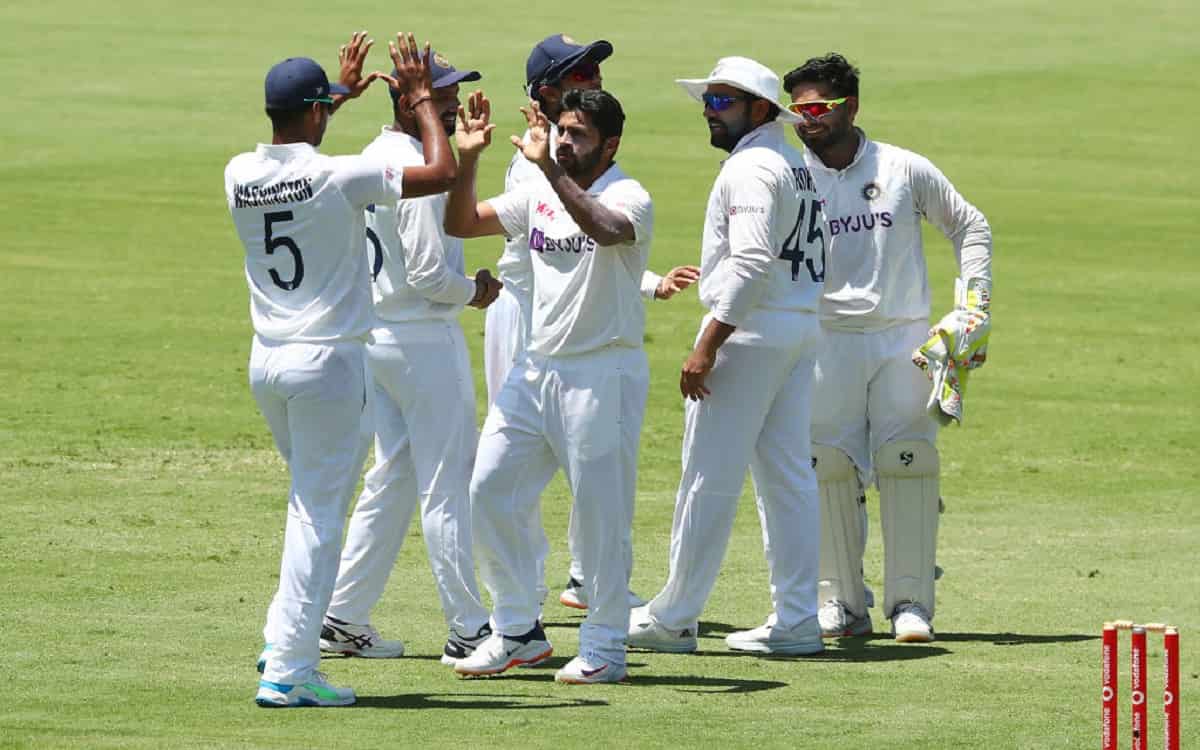 The Gabba was saturated during the storm, which began during the tea break, and while the ground drained quickly, the umpires decided the outfield was too wet to allow play to continue.

India will resume on Sunday at 62 for two, 307 runs behind Australia's first innings total of 369, with Cheteshwar Pujara on eight alongside skipper Ajinkya Rahane, who was on two.

Australia had earlier claimed the vital wicket of Rohit Sharma 20 minutes before tea to seize the momentum.

Sharma had been in full flow, striking 44 stylish runs from 74 deliveries with six boundaries.

But with the score of 60 for the loss of opener Shubman Gill (7), Sharma threw his wicket away when he charged off-spinner Nathan Lyon, only managing to sky a ball to Mitchell Starc at deep mid-on.