Aus vs Ind: Rahane Won't Be Under Any Real Pressure Once Kohli Leaves, Says Gavaskar

Legendary batsman Sunil Gavaskar feels Ajinkya Rahane won't be under any pressure to lead Team India in the last three Tests of the upcoming series against Australia once regular skipper Virat Kohli leaves after the Adelaide match. 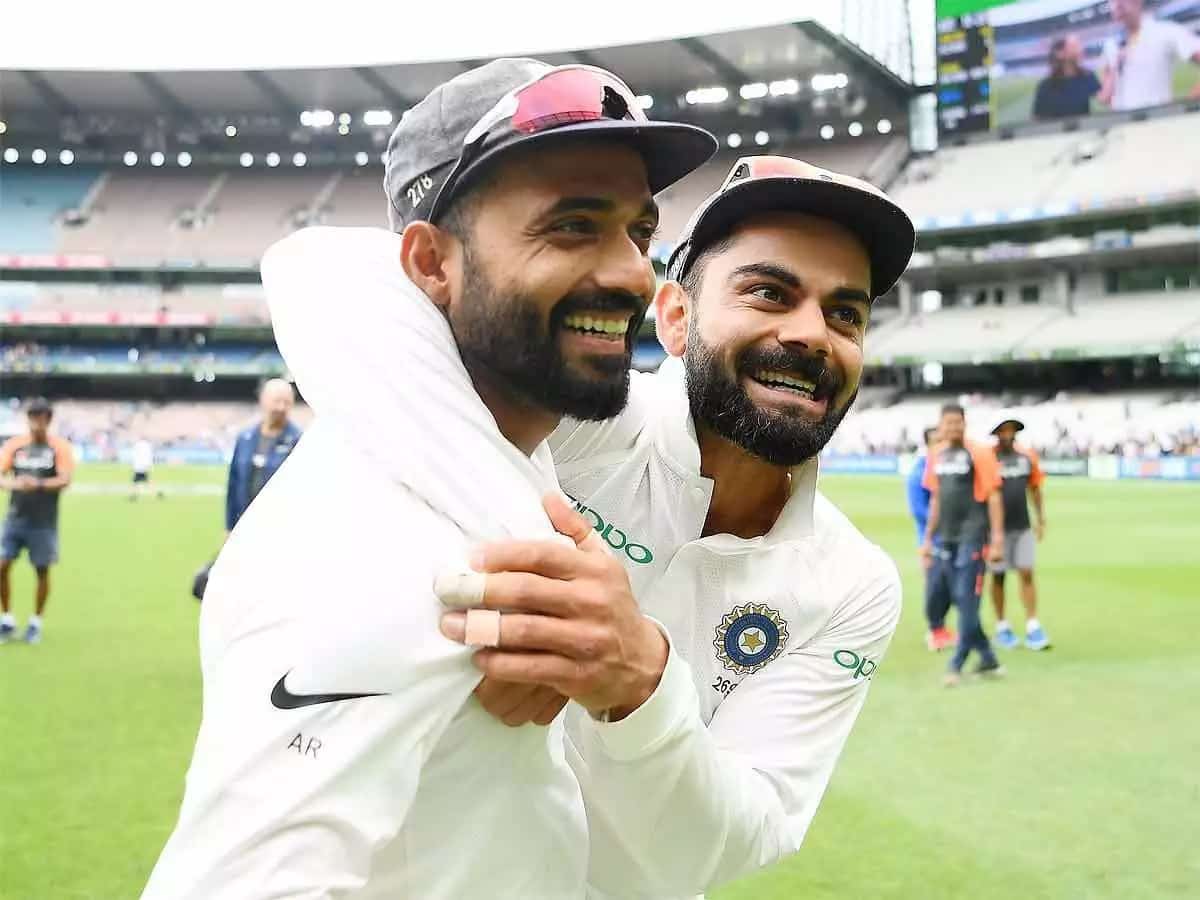 After the culmination of the first Test which will be played under lights at the Adelaide Oval from Thursday, Kohli will return to India to be with his wife Anushka Sharma who is expecting their first child. Rahane, who is the vice-captain, is expected to lead the side in the remaining matches.


NZ vs WI: Kiwis Sweep Windies 2-0, Move To The Top Of Test Rankings

"So, as far as his captaincy is concerned, there is going to be no pressure because he knows he is at the moment, only the stand-in captain for the three-Test matches," he added.

According to the former India captain, Rahane won't be thinking too much about the captaincy and would focus on his batting and along with Cheteshwar Pujara, would lead the Indian batting against the Aussies.

"...I don't think the fact about being a captain or carrying on as captain is going to be part of his thinking at all," said the 71-year-old.

"He will do the job as honestly as he plays his cricket, which means, as a batsman, he will go out there and try and let Pujara try and grind the opposition in and play few more shots maybe," he added.