Both India captain Ajinkya Rahane and coach Ravi Shastri said on Tuesday they will continue with the policy of using five bowlers in the remaining two Test matches of the series after their team defeated Australia in the second Test at the Melbourne Cricket Ground. 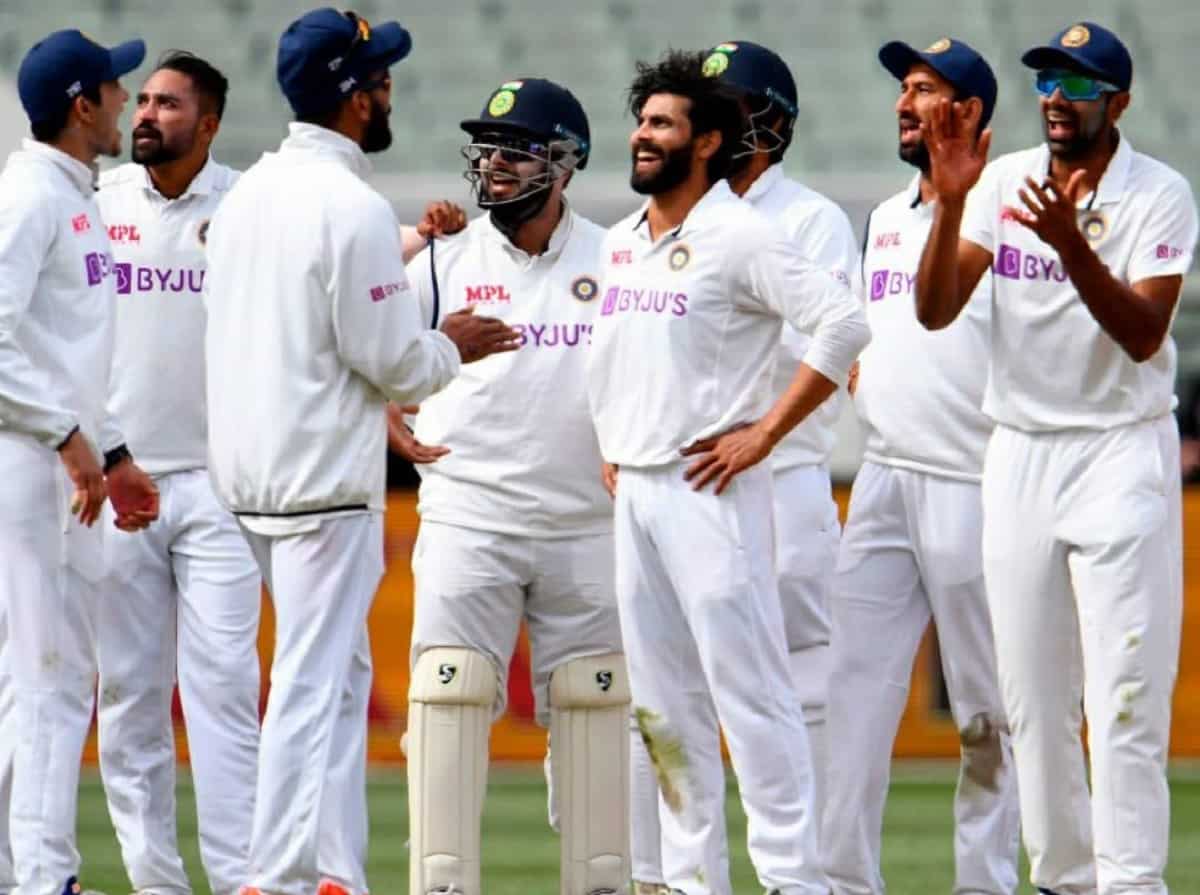 India's fifth bowler, Ravindra Jadeja who played as an all-rounder came good after pacer Umesh Yadav limped off the field early in Australia's second innings on Monday following pain in his ankle.

"That (five-bowler plan) worked well for us nicely. We were thinking of having an all-rounder and Jadeja has been brilliant for us," said Rahane after the match on Tuesday.

Coach Shastri told the media on Tuesday, "Yes we will stick with five bowlers."

If Umesh Yadav is not fit, there is a possibility that the Indian team management may have to call one of Navdeep Saini, T Natarajan or Shardul Thakur, for the next Test that starts on January 7. They could also call in Chinaman Kuldeep Yadav.

He called Jadeja a genuine all-rounder who provides buffer against any possible injury to India's frontline bowlers.

"With Jadeja there, it gives balance. It also gives the fast bowlers some respite with Jaddu (Ravindra Jadeja) and Ash (R Ashwin) doing the bowling."