Former Australia opener Matthew Hayden believes India's Test veteran Cheteshwar Pujara is one of the very few batsmen in world cricket who can hurt the opposition teams despite his low strike rate. 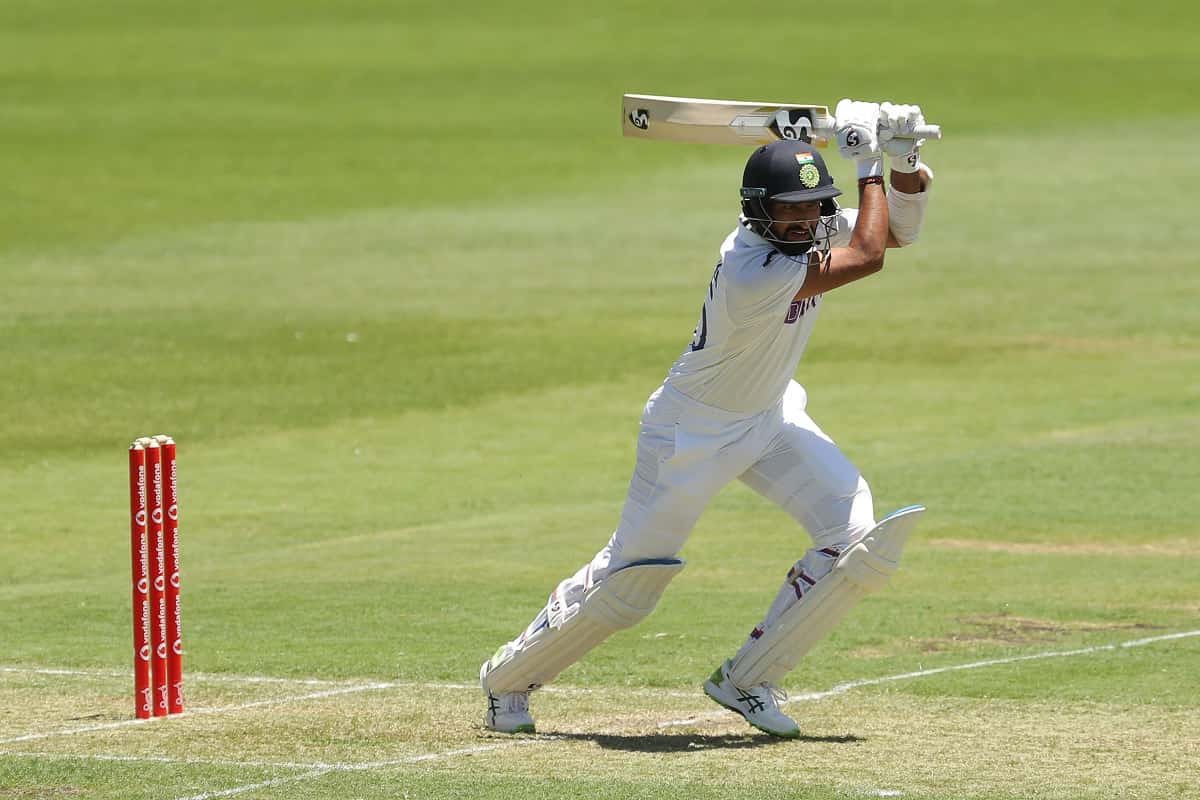 Pujara amassed 521 runs with three centuries and earned the Man-of-the-Series award in the 2018-19 series Down Under and will once again hold the key for India as they aim to defend the Border-Gavaskar Trophy. His role becomes more critical for the visitors once skipper Virat Kohli returns to India following the culmination of the first Test of the four-match series.


Aus vs Ind: Century In Warm-Up Game Has Boosted Pant's Confidence Ahead Of Test Series

"As you know Australians love to drink coffee, and we have decided to go on a little campaign to make sure we have plenty of caffeine when it comes to watching Pujara bat. But, you know what the reality is, he hurt us badly," said Hayden while speaking on Star Sports show Game Plan.

Pujara has so far scored 5,840 runs, with the help of 18 centuries, in 77 Tests. His runs have come at a strike rate of 46.19 which is considered to be on the lower side in contemporary times. However, it's his ability to tire out the opposition bowlers which makes him a integral part of the Indian Test side.

Batting legend Sunil Gavaskar also praised the 32-year-old and said that he was looking forward to see Pujara bat in the upcoming series.

"Whether he (Pujara) has played any cricket or not, I don't think it's going to make any difference because he is so strong mentally, that he will be...he loves batting, he loves being at the crease, he loves wearing the bowlers down. In the last two years, he has also improved his strokes and range of shots," said Gavaskar.

The much-anticipated Test series begins with a pink-ball fixture at the Adelaide Oval from Thursday.