Boxing legend boxer Muhammad Ali's famous shuffle mesmerized his opponents and audience alike, but Australian mainline batsman Steve Smith's shuffle on the pitch brought his downfall for a second time in the ongoing second Test against India here on Monday. Getting bowled around his legs on Monday meant that he now has a grand total of 10 runs in four innings, with one unbeaten innings, in the two Tests of the four-match series. 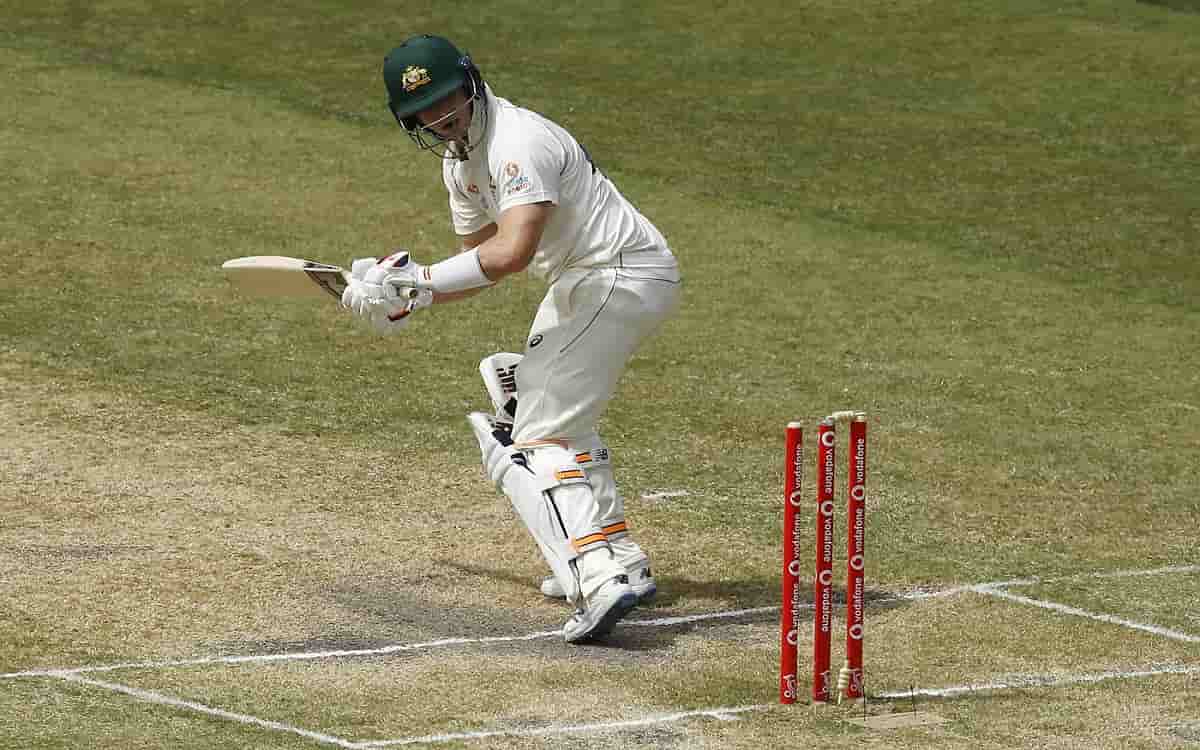 In the first innings, off-spinner R Ashwin plotted Smith's downfall by having Cheteshwar Pujara field at leg slip and in the second round fast bowler Jasprit Bumrah bowled the former Australia captain around his legs. Both times, Smith tried to play the ball on the leg side, but was unsuccessful.

Smith, 31, has now played 13 Test innings in 15 months without a century, since scoring 211 against England in September at Old Trafford, Manchester, in September last year. That was his third 100-plus innings since returning from his suspension from cricket for his involvement in the 'Sandpaper Gate' scandal in a Test series against South Africa in March 2018. It was a roaring comeback after he cried at a press conference following the Sandpaper Gate at Newlands, Cape Town.

But T20 format is tricky and very different from the five-day format of Test cricket. Smith had a poor outing in the 2020 Indian Premier League (IPL) by his standards from September-November when he turned out for Rajasthan Royals as captain as well as their batting mainstay. In 14 IPL matches, he managed 311 runs with three half-centuries.

"I was pretty disappointed actually with my batting throughout the IPL. I never really got into a good rhythm. The past few days I have found something... I have found my hands which I am extremely excited about. It's just getting that feel of the bat behind my toe the right way, the way my hands come up the bat," Smith had admitted at a press conference on November 24.

Smith overcame his poor IPL form in a brilliant manner as Virat Kohli's team's opened its tour of Australia. The right-handed Smith emerged as the second-highest scorer in the ODI series on either side with a tally of 216 runs - comprising back-to-back centuries - in three ODIs and his tally was just 33 short of top scorer Aaron Finch's aggregate.

Somehow Smith could not show the same kind of form in the three-match T20 series that followed the ODI series, though he was not completely at sea either. He managed 82 runs, with a high of 46.

Then, in the first Test, Smith scored just two runs, one each in the two innings. And here in Melbourne, his too much movement inside and outside the crease contributed to his downfall.

Smith's much-pronounced shuffle seems to have been his undoing. And both India captains, Kohli and Ajinkya Rahane, seem to have figured this weakness out. Rahane had placed Pujara at leg slip in the first innings and Smith tried to turn the ball, which had pitched around middle and turned towards leg, he ended up giving a catch to a diving Pujara. It was a rare naught against India.

In the second innings, Smith almost 'walked' towards Bumrah the bowler while trying to turn the ball to leg but the ball clipped a bail. He probably had no idea where his leg stump was.

However, if one leaves his four failures in this Test series, Smith has been prolific against India. In 23 innings of 12 Tests, he has amassed 1,431 runs at a brilliant average of 75.32. He has hammered seven centuries and three half tons. In the last Test against India, before the ongoing series, he had scored 117 and 17 in the Dharamsala Test in March 2017. And in the previous Test to that, he had smashed a fabulous 178 not out in Ranchi in the same month.