Aus vs Ind: Not Concerned About The Poor Run In NZ Tests Earlier This Year, Says Rahane

Ahead of the four-match Test series against Australia which begins Thursday, India vice-captain and middle-order batsman, Ajinkya Rahane has said that he is not too concerned about the poor form that struck him during the tour of New Zealand earlier this year. Instead, he is banking on his performance over the last 10 Tests that stretches to last year. 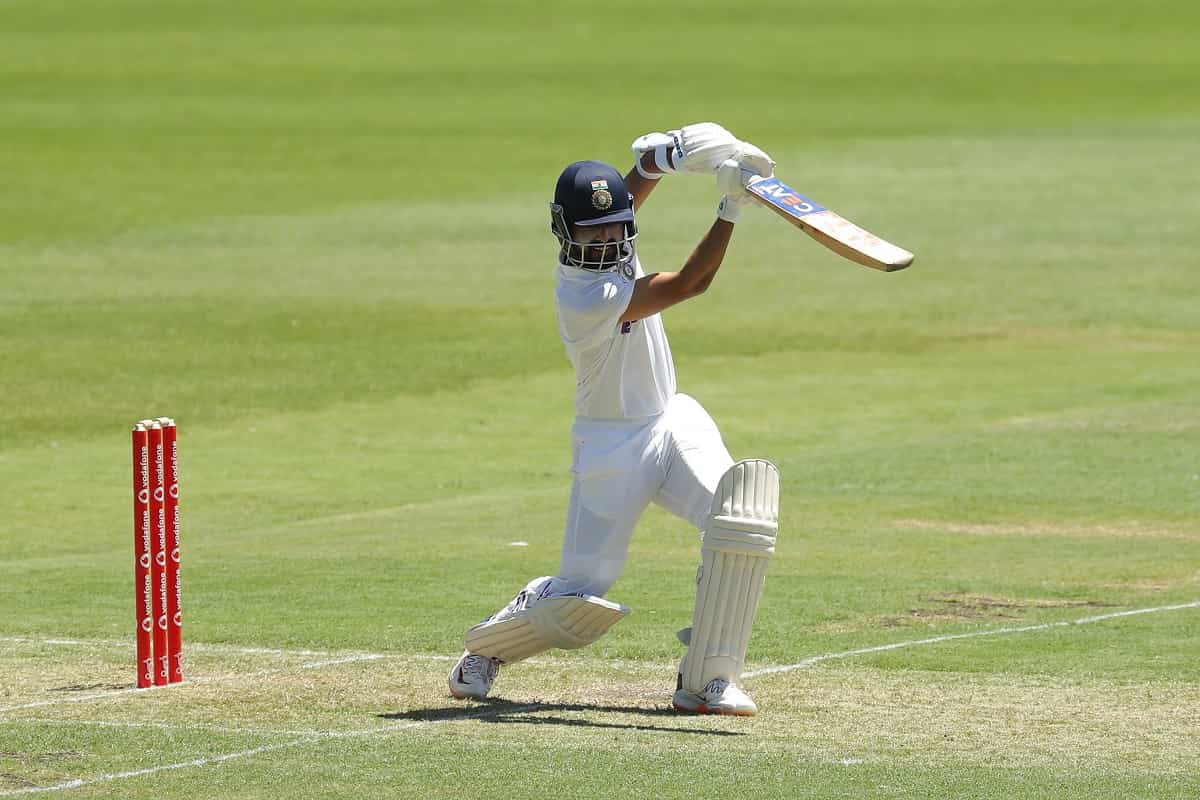 The New Zealand Test series was the last that India played before the Covid-19 pandemic forced a stoppage in cricket. Rahane had a poor outing there, failing to get even a single fifty.

"It is going to happen, these ups and downs. For me, I did well in 8 out of last 10 Test matches which is good. In lockdown, fitness and diet was my priority. After coming here, obviously, it was about getting used to the conditions and pitches...right now, I am getting into match zone," Rahane said on Tuesday while pointing out at the runs he got against South Africa at home and against West Indies in the Caribbean last year. Rahane made five fifties and two hundreds in the six Tests against the Proteas and Windies in 2019, post-Australia tour of 2018-19.

Although the 32-year-old played a few T20 games for Delhi Capitals in the IPL 2020, he was not part of the limited-overs side that played Australia recently in three ODIs and as many T20Is. However, the batsman played well in the first warm-up game against Australia A that was played with the red ball, scoring an unbeaten 117.

He will bat at his usual number five at the Adelaide Oval but will likely move up in the following three Tests of the series, once Virat Kohli departs for India. He had a less than fruitful time in Australia last year, scoring 217 runs in seven innings he played in the series which India won. Often he had to dig in and often he played his shots.

"When you bat at number 5 and 6, you read the situation and bat according to situations. For me it is all about playing with intent, play to situation, and what team demands in that situation. So I visualize that and play accordingly. Intent is not just about shots, it is also about defence and leaving the ball. I think the positive mindset is important. It is not like I decide every time to go out there and play my shots. Having that intent helps me a lot," Rahane said.

Along with other Test specialists like Cheteshwar Pujara, Ravichandran Ashwin, Rishabh Pant, Wriddhiman Saha and Umesh Yadav, he has been practicing in Australia for over a month now.

"Practice sessions were good last one month, strength sessions, training sessions... Management planned it well…. quarantine was challenging, the first 14 days were challenging. Luckily we got practice sessions in the quarantine, preparation was good, got time to practice and plan well, do training and work on skills. The two practice games helped us well," added the batsman.