Australia head coach Justin Langer on Tuesday admitted that both David Warner and Steve Smith haven't played enough red-ball cricket over the past one year but he is backing the two to come good in the last two Tests against India by spending time in the middle. 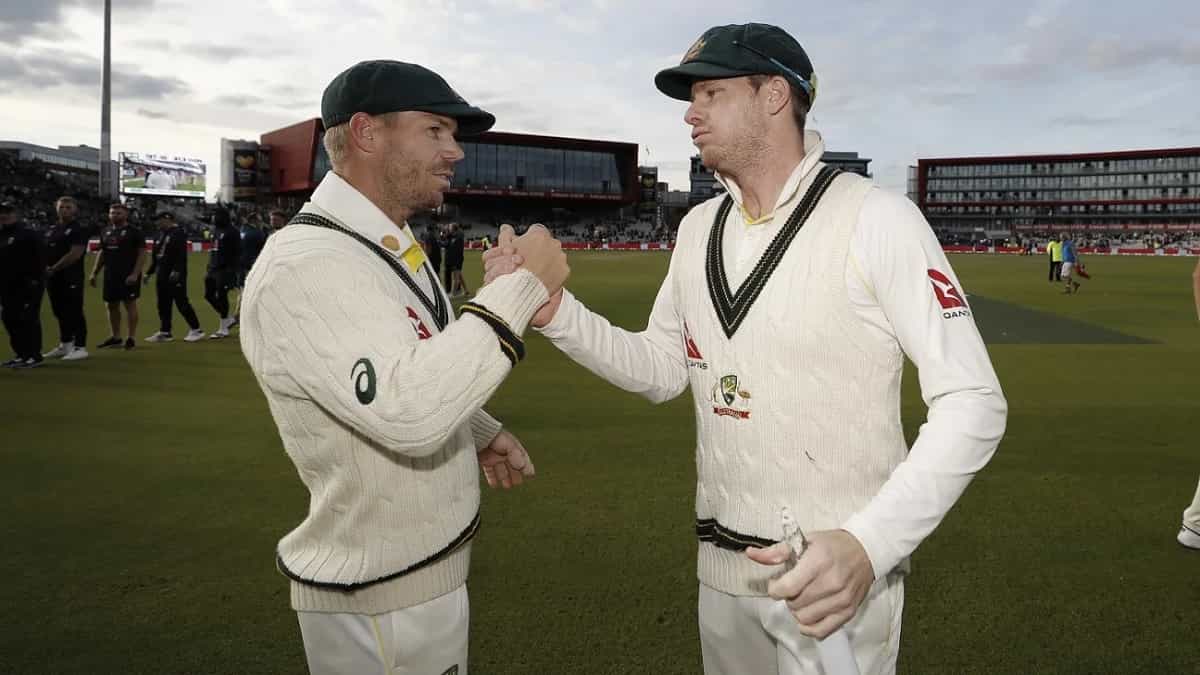 "Davey (David Warner) has played a lot of white-ball cricket, a bit like Steve Smith. He hasn't played any four-day cricket for about 12 months now. That is not even talking about his injury to groin. So that is something we talked about. He is a master of the game, has played a lot of cricket and his experience will help him through that," said Langer.


Aus vs Ind: Pucovski Cleared By Medical Experts Ahead Of Third Test

"He has had a good rehab. He might get a little restricted on the field. He might get in that area a little bit fatigued because he hasn't played Test cricket for a while," he added.

The head coach, who further said that Smith's practice sessions in Melbourne were also hampered by the rains, felt that both Warner and Smith need to spend a lot of time in the middle to get into groove.

"Stevey (Steve Smith) always gets the volume up in practice. We were hampered a bit by the weather in Melbourne. We weren't able to get outdoors unfortunately. It just rained a lot, Stevey has been hitting a lot of balls. He did a lot leading up to it. But, even for the greatest of players, there is nothing that replaces the time in the middle... Davey will be the same, he hasn't spent much time in the middle...," said Langer.

So the only way to do that is to concentrate and fight hard and spend time in the middle. It is hard to replicate that (spending time in middle)," he added ahead of the third Test that begins Thursday at the Sydney Cricket Ground and will be telecast live on Sony Ten 1, Sony Ten 3 and Sony Six channels.