Cricket legend Sachin Tendulkar said captain Virat Kohli's departure will leave a "void" for India in their Test tour of Australia, but added that it will hand a golden opportunity to a younger player. 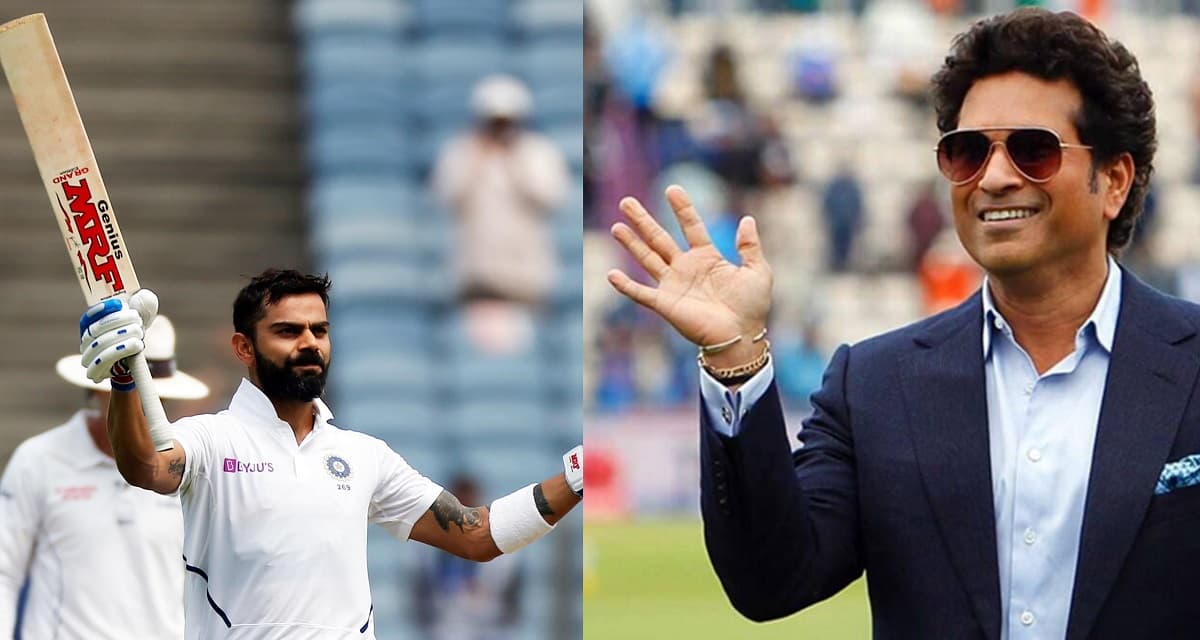 Kohli will only lead the side in the first of the four Tests, starting in Adelaide on December 17, before returning home for the birth of his first child.

There have been calls from some veterans for Kohli, India's skipper in all three formats, to hand over some of his captaincy duties permanently.

Tendulkar would not join that debate but said India's "bench strength" would help as they bid to win a second straight Test series win in Australia.

"When you lose an experienced player like this (Kohli) there is without any doubt a void," Tendulkar, the record run-maker and former India captain told in an interview.

"But let's understand, this is not about individuals. It is about our team and the best part about Indian cricket right now is there is bench strength," added Tendulkar.

"So Virat has to come back for personal reasons and some youngster is going to get a chance to play in his spot and that's an opportunity for someone else."

Australia beat India in the one-day series 2-1, with the tourists reversing the result in the Twenty20 matches.

Kohli's men, who enjoyed a historic first Test series win in Australia on their last tour in 2018-19, know this will be a tougher proposition.

Australia is just ahead of India in the world Test rankings and the Adelaide game will be India's first day-night five-dayer on foreign soil.

Tendulkar, 47, said the current Australian side is a lot "stronger" with leading batsmen David Warner and Steve Smith back from the ball-tampering suspensions that kept them out two years ago.

"From the last time that Australia played India they have got three important players. They have got Warner who is back in the team, Smith, and (Marnus) Labuschagne," said Tendulkar.

"This is a far better squad compared to the earlier one. When a couple of your senior members are not there, suddenly that void is felt and that is what Australia felt."

But Tendulkar insisted that India's bowling attack led by the fiery Jasprit Bumrah and off-spinner Ravichandran Ashwin is also stronger and can challenge Australia.

"Every era should be kept separate, I don't like comparing," he said when asked if this was the strongest attack India has produced.

"But I can say that it (India) is a complete bowling attack. So it doesn't matter what kind of surface you are playing on, you have got all sides covered.

"You have got bowlers who can swing the ball. When it comes to variations and awkwardness, that is also there.

"Someone hitting the deck hard is also there. We have got a wrist spinner, we have got finger spinners."

Tendulkar, a right-hand batting maestro, made his debut for India aged just 16 in 1989 and set a swathe of batting records before retiring in 2013.