Aus vs Ind: Kohli Boosts Morale Of Teammates For Remaining Tests Before Leaving For India

Indian Cricket Team captain Virat Kohli has taken the flight back to India on Tuesday to be with his wife Anushka Sharma, who is due to give birth to their first child. 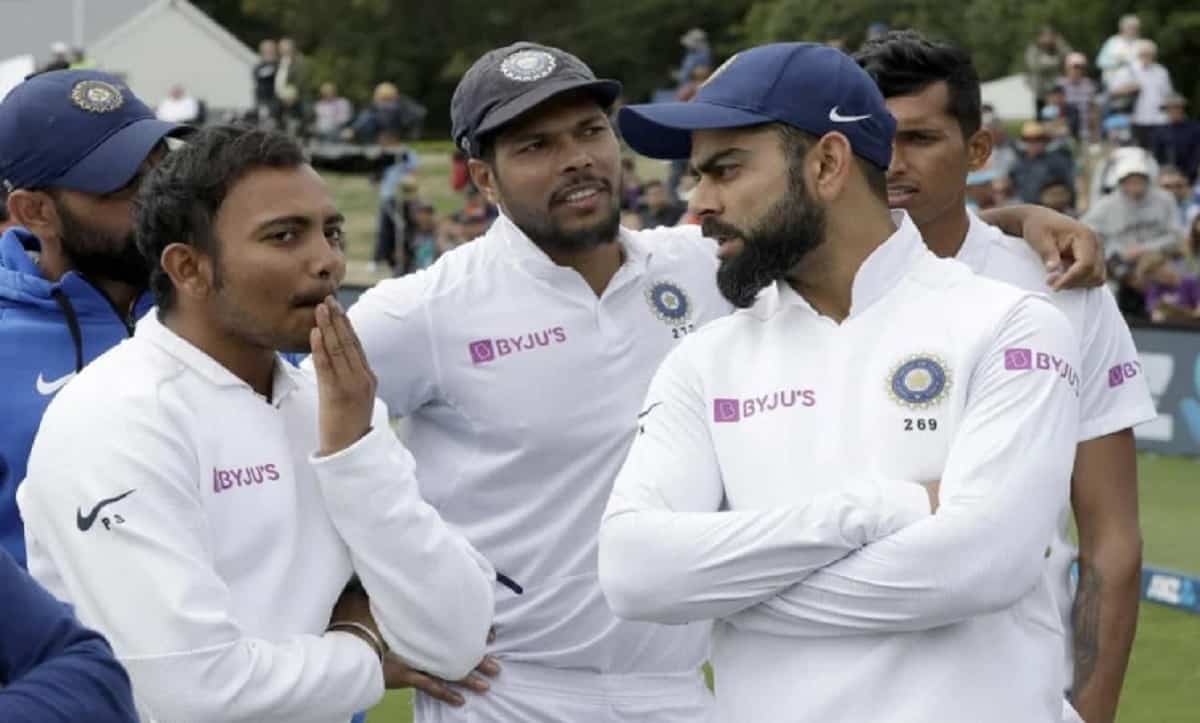 According to the sources, Virat Kohli had a meeting with his teammates before leaving for India on Tuesday morning. He boosted the morale and asked them to express themselves in the remaining test matches against Australia.


India's Record At Melbourne Cricket Ground Against Australia In Tests

"Kohli has left Australia today morning. He had a word with the whole unit before leaving and the idea was to boost the confidence of the boys and keep them positive. He officially handed over the mantle of captaincy to Rahane and asked the team to keep showing intent and express themselves on the pitch," said the source.

India lost the first test match against Australia in Adelaide after being all out for a mere 36 runs. Virat Kohli was only available for the first game in which he scored a total of 78 runs.

India will be facing Australia on 26th December in Melbourne Cricket Ground(MCG) in the second test match of the series. Ajinkya Rahane will be leading the side for the remaining games.