While reports have emerged that the Indian team is reluctant to play the fourth Test of the ongoing series at the Gabba in Brisbane due to harsher bio-security protocols they will be subjected to there, the Australian team on Sunday confirmed it will go ahead with the schedule even if it means making sacrifices and enduring strict conditions. 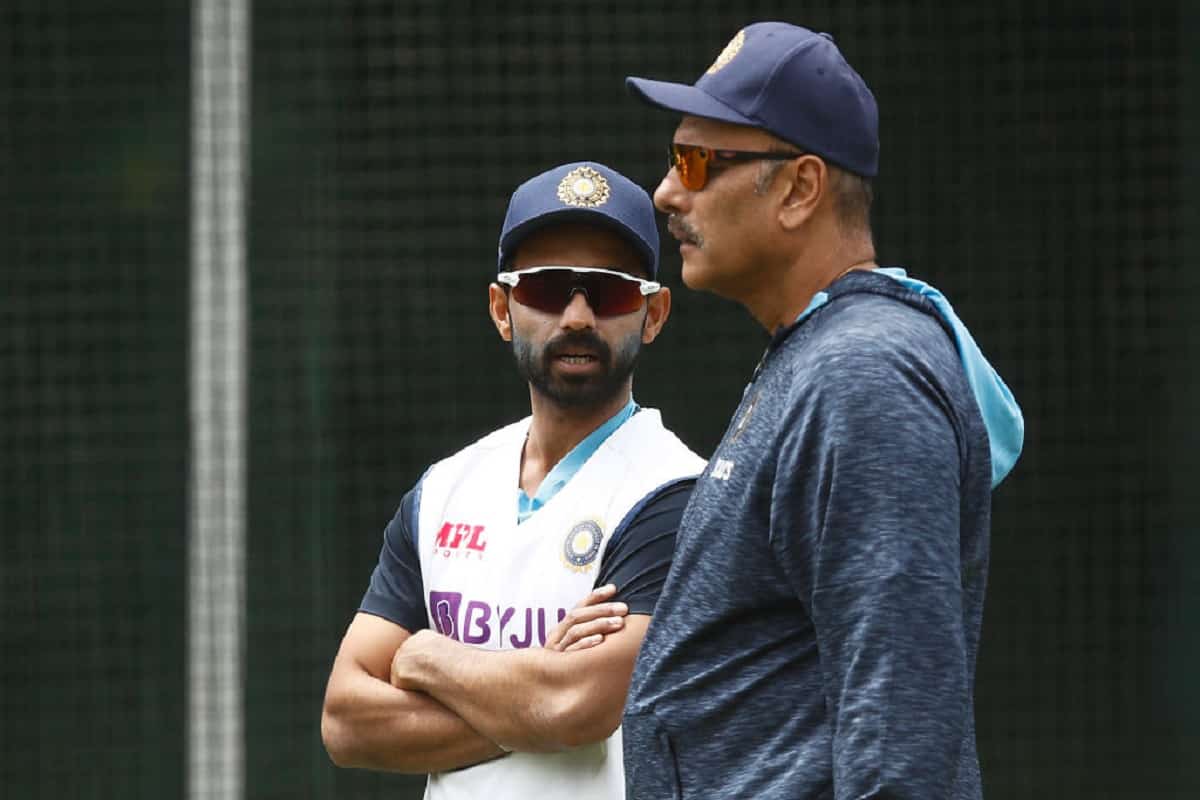 The Gabba in Brisbane has been a fortress for Australia, who haven't lost a Test there in 30 years. India have a poor record at the Gabba, losing five of the six Tests they have played while drawing one in 2003 which too was curtailed by rain.

While the schedule was rolled out well before the start of the series and the BCCI accepted it, reports of them boycotting emerged over the last 24 hours after Cricket Australia announced an investigation into a possible breach of Covid-19 bio-security bubble protocols by five Indian players who had gone out to eat in a Melbourne restaurant.

Australia batsman Matthew Wade was on Sunday told about the possibility of India boycotting the Gabba Test. He said they are looking forward to the Gabba Test and willing to make sacrifices to follow the schedule.

"We'd love to be running outside in Australia like everybody is doing right now...but we understand that we need to make some sacrifices to get this tour done," Wade told the media before adding none of the players are aware of any threat of India pulling out.

The ongoing four-match series is currently tied at 1-1 with Australia winning the first Test in Adelaide while India registering a win in the second in Melbourne.

Asked if he would like to play back-to-back Tests in Sydney due to harsher quarantine in Brisbane, Wade said, "No. Obviously, we would prefer not to. The schedule has been rolled out, we stick to that. There was speculation about staying in Melbourne. Cricket Australia was firm that we will stick to the schedule that we rolled out at the start of the summer."

"So I expect us to go to Gabba regardless of the fact that it is a quarantine-based hotel and we only go to the ground, play and come back to hotel. We fully expect to go to Brisbane to play the Gabba Test," he added.

The left-handed batsman further said that there is going to be no uncertainty from Australia's side.

"(There's) No uncertainty from our side...we understand that us as a group we will go to SCG (Sydney Cricket Ground) and then we'll go to Brisbane and play at the Gabba until powers that be knock on our doors and tell us that it is going to change. We will roll into the next game expecting if that's what is going to be. It is out of our control," Wade said before adding that they have already been told about stricter protocols in Brisbane to which they are willing to adhere.

"Brisbane will be a harder quarantine and bio-security bubble than what we have had here, that is for sure. That has been relayed to us. No one knows the finer details of it yet. But yes, it would be strict protocol than here."

The 33-year-old, who has been turned into a makeshift opener for this series, felt that shifting the last Test from Brisbane would hurt Australia.

"It could do. It is no secret that we all like starting the season there exactly for that reason as our record is very good there and we tend to play good cricket there. India have got a great bowling line-up and great team...we certainly won't take it for granted when we get there and play them but yeah we would love to play at the Gabba. Two games at SCG, we wouldn't want to do that. We want to play as per the schedule that rolls out. No secret there. We love the Gabba and we want to get there."

Though Australia have traditionally opened their Test season -- especially in the case of four or five-Test series -- at the Gabba and drawn early advantage, India have in recent times not been given the series opener at the Gabba unlike on previous tours.

The leeway to India has attracted criticism from Australia cricketing icons like Allan Border and Matthew Hayden.

The third Test begins at the SCG from January 7 and will be telecast live on Sony Six, Sony Ten 1 and Sony Ten 3.