AUS vs IND: Indian Team Announced Its Playing XI For The Boxing Day Test, Shubman Gill And Siraj Will Make Their Test Debut

Shubman Gill and Mohammad Siraj will be making their debuts in the second Test of the ongoing four-match series between Australia and India beginning Saturday at the Melbourne Cricket Ground. 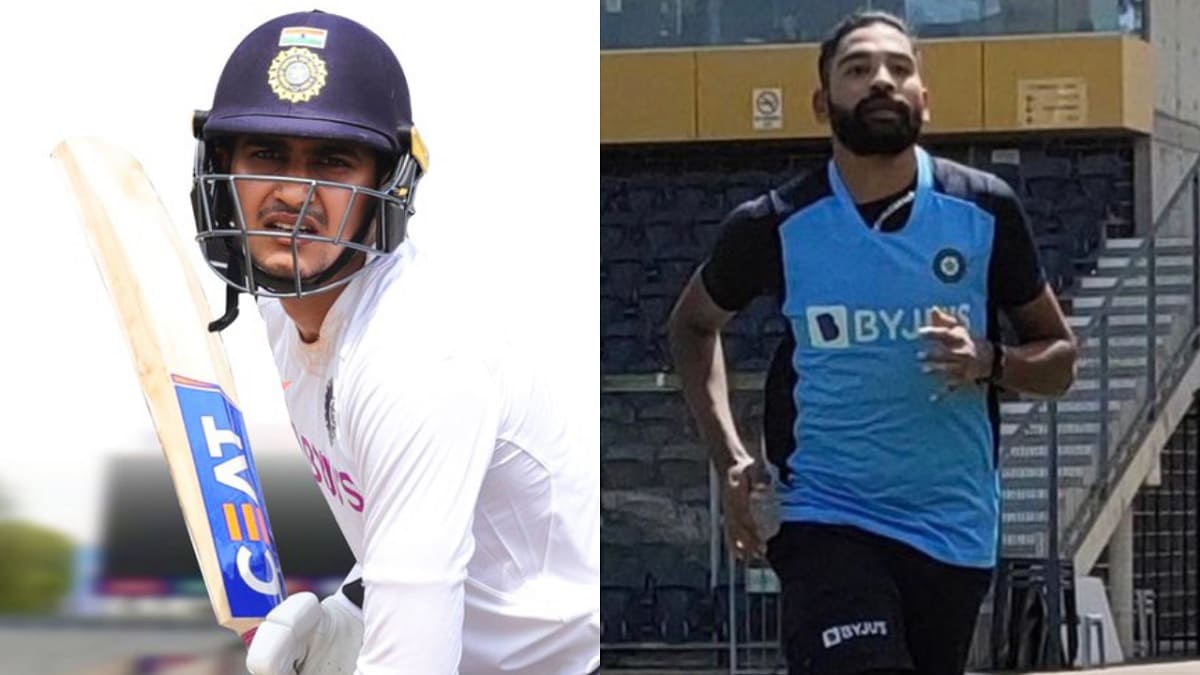 The Indian team on Friday announced their playing XI for the Boxing Day Test, making a host of changes to the line-up which featured in Adelaide.


AUS vs IND: Aussies Have A Christmas Day Out Ahead Of Boxing Day Test

Right-handed batsman Gill, who had made 127 runs in the two warm-up games, will open the innings alongside Mayank Agarwal. Gill, who has played three ODIs, replaces Prithvi Shaw in the playing XI. Shaw had come under severe criticism following his failure in the pink-ball Test which India lost by eight wickets.

Wicketkeeper Wriddhiman Saha, who returned with scores of 9 and 4 in the first Test, has been replaced by Rishabh Pant.

All-rounder Ravindra Jadeja comes into the side after clearing a fitness test on Thursday. Jadeja had injured his hamstring during the first T20I against Australia, minutes before he'd received a blow to the helmet from a Mitchell Starc delivery which led to a concussion. The team management had at that point recommended a three-week recovery period for the all-rounder.

Right-arm fast bowler Siraj, who has played one ODI and three T20Is, comes into the side in place of Mohammad Shami who has been ruled out of the series because of an injury. Shami, 30, suffered a fracture on his bowling hand after he was hit by a ball from Australia pace bowler Pat Cummins during India's second innings in the Adelaide Test.

Ajinkya Rahane will lead the Indian side in absence of Virat Kohli who has returned home for the birth of his first child. Cheteshwar Pujara will serve as his deputy.

ALERT: #TeamIndia for 2nd Test of the Border-Gavaskar Trophy against Australia to be played in MCG from tomorrow announced. #AUSvIND pic.twitter.com/4g1q3DJmm7