Aus vs Ind: India Should Remember That They Dominated First Two Days At Adelaide, Says Gambhir

Former cricketer Gautam Gambhir believes Team India will need to forget what transpired on the third day of the opening Test when they face Australia in the second match beginning Saturday at the Melbourne Cricket Ground (MCG). 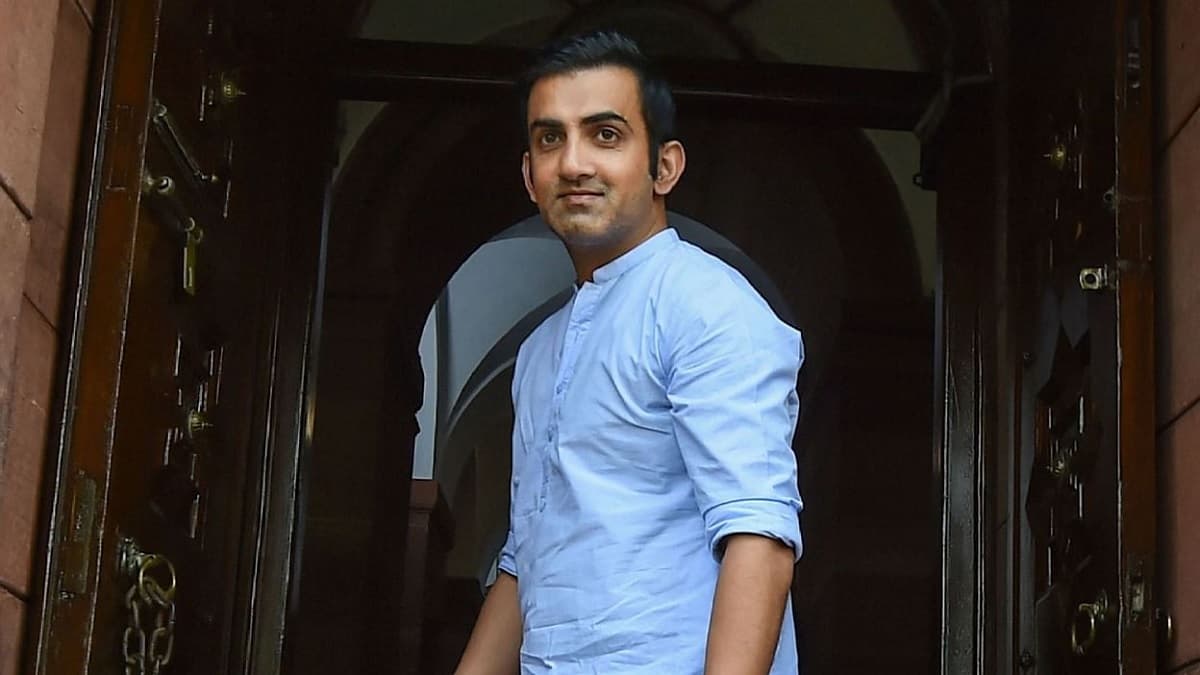 According to Gambhir, India should remember that they dominated the first two days of the pink-ball Test and only lost the match in the morning session on Day Three when Josh Hazlewood and Pat Cummins wreaked havoc as the visitors got bundled out for 36 -- India's lowest total in the history of Test cricket -- and then went on to lose the match by eight wickets at the Adelaide Oval last Saturday.


Aus vs Ind: Melbourne To Host Third Test If Covid Rules Out Sydney

"They will be hurt about the one session - but again they need to remember that there are three Test matches and at the same time they won't have their best player Virat Kohli with them; their captain," he added.

The visitors will be without Virat Kohli and Mohammad Shami in the remaining three Tests.

Gambhir further said there will be a lot of onus on stand-in skipper Ajinkya Rahane, who will lead the side in the remaining three Tests.