Aus vs Ind: India Chooses Shaw Over Gill, Saha Over Pant For The Pink Ball Test Against Australia

Team India have picked Prithvi Shaw to open the innings with Mayank Agarwal and Wriddhiman Saha as wicketkeeper-batsman for the first Test against Australia, a pink-ball fixture that begins on Thursday at the Adelaide Oval. Umesh Yadav will be third pacer besides Mohammed Shami and Jasprit Bumrah. 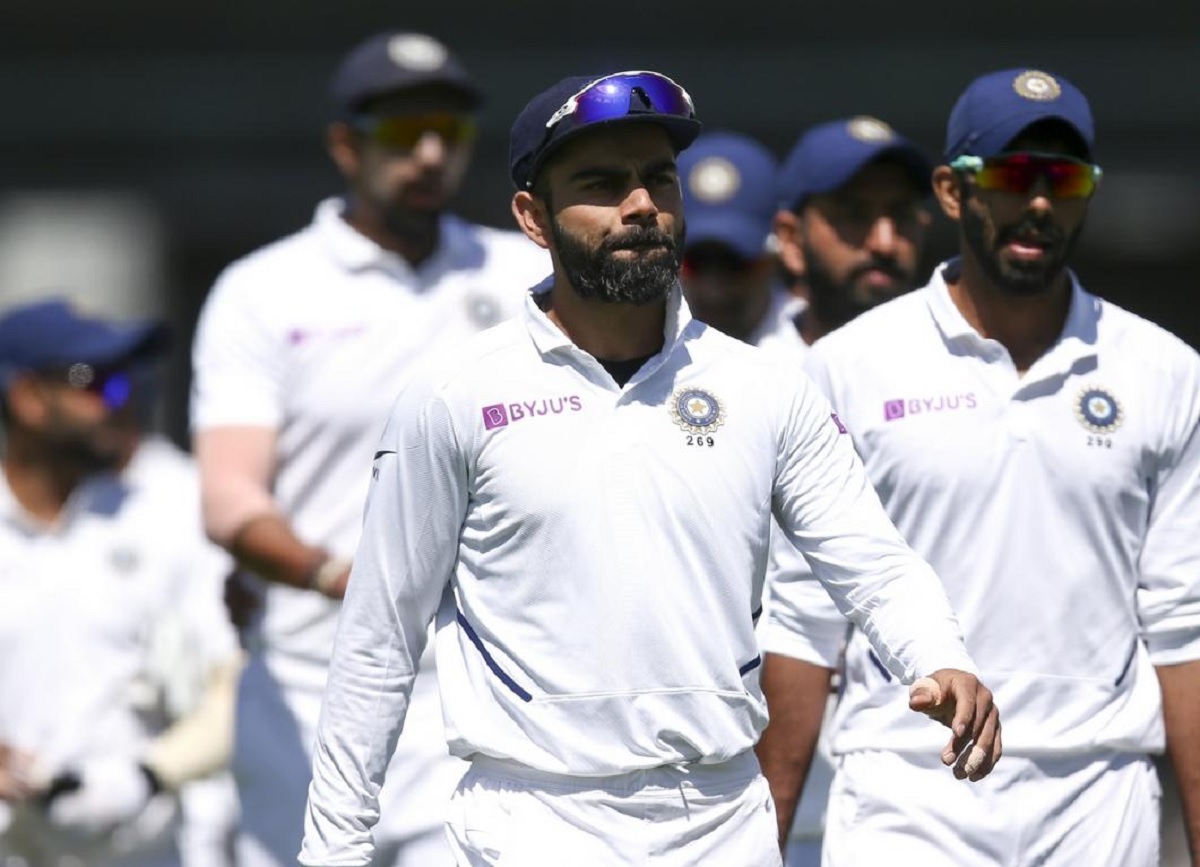 The Indian team is going in with a batting heavy side for the first Test of the four-match series, with four bowlers including a spinner in Ravichandran Ashwin besides three pace bowlers. They have picked six batsmen.

The decision to pick Shaw goes against the advice of former international skippers like Sunil Gavaskar and Allan Border, both of who had said a couple of days back that the 21-year-old needs to tighten his technique and is lose outside the off-stump. Shaw could aggregate just 42 in four innings across two warm-up games. Shubman Gill, the other option, fared a bit better, making 127 runs, although two of his knocks, including the sole half-century, while came batting at the number three spot.

However, it seems Shaw's Test experience may have helped him get the nod.

Gavaskar had also said that the Indian team would go in with Rishabh Pant in the first Test ahead of Saha because of his good performance with the bat on the previous tour.

However, Saha's experience under lights at the Eden Gardens Test last year could have held him in good stead, considering that the pink ball moves prodigiously under lights and India wanted a proper wicketkeeper.

India captain Virat Kohli on Wednesday said that the onus will be on the senior batsmen and the team management will ask young Shaw to play freely and not worry much.

"They are obviously very, very talented players that is why they are here. Shubman obviously hasn't got opportunities at this level yet in Test cricket. As and when he gets opportunity, it will be interesting to see because he is obviously a confident young man, Prithvi has performed at Test level but he will be playing in Australia for the first time. It is exciting to see his progress," Kohli said while speaking on the eve of the first Test.

"Mayank (Agarwal) performed the last time we came here and he batted brilliantly without any baggage. That is what you expect from the young guys, just go out there -- they have no baggage from the past -- and express themselves and put the team in strong position and play that brand of fearless cricket along with being calculated and reading situations. It is exciting to have young guys as I said who can play more freely.

"(With youngsters we) Just tell (them) to go there and enjoy their skill sets and when they have the opportunity to capitalise as much as possible for the team. And let the senior guys take more responsibility and load of what comes playing a Test match and a full Test series. It is pretty exciting. Looking forward to it and we are confident about them," added the Indian skipper.

Australia, on the other hand, has not announced their eleven although they have finalized it.