India need 70 runs to win the second Test match after they bowled Australia out for 200 in the second innings at the Melbourne Cricket Ground on Tuesday. India had taken a first-innings lead of 131 thanks to a century by skipper Ajinkya Rahane. 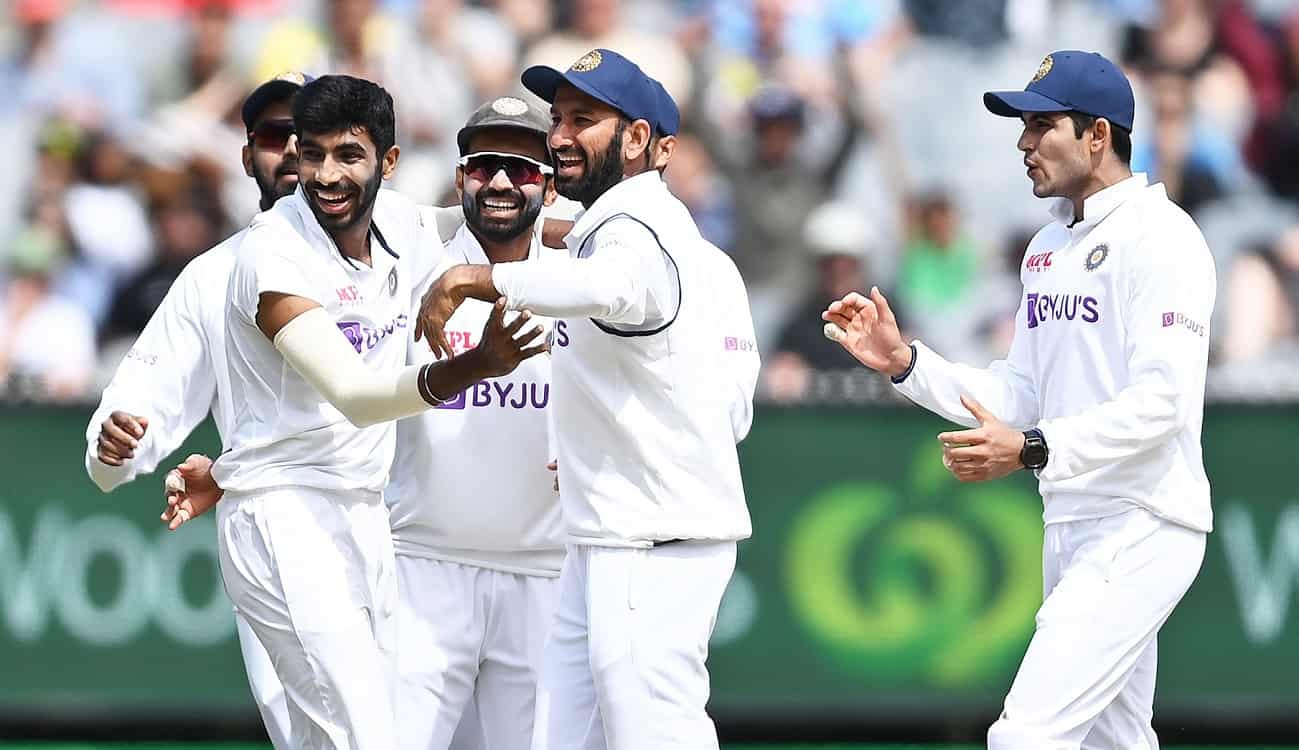 The Aussies, who resumed on 133 for six, added 67 more runs before getting bowled out at the stroke of lunch in the extended first session.

Mohammed Siraj picked two of the four wickets to fall on the day to take his innings tally to three for 37 while Jasprit Bumrah picked one. R Ashwin also took one wicket.

Cameron Green (45) and Pat Cummins added 23 more and took their seventh-wicket partnership to 57 in the morning before Cummins was dismissed by a short delivery from Bumrah as the seventh wicket.

Green was out to a pull shot off Siraj while Lyon fell to the same bowler caught behind down the leg-side.

All the three wickets were off short deliveries on a wicket that afforded no help to either the pace bowlers or spinners.