The Day 1 of the much-anticipated series between India and Australia will leave both the teams satisfied going back to the hotel. The Indian team scored 233/6 at the end of the Day at Adelaide Oval on Thursday. 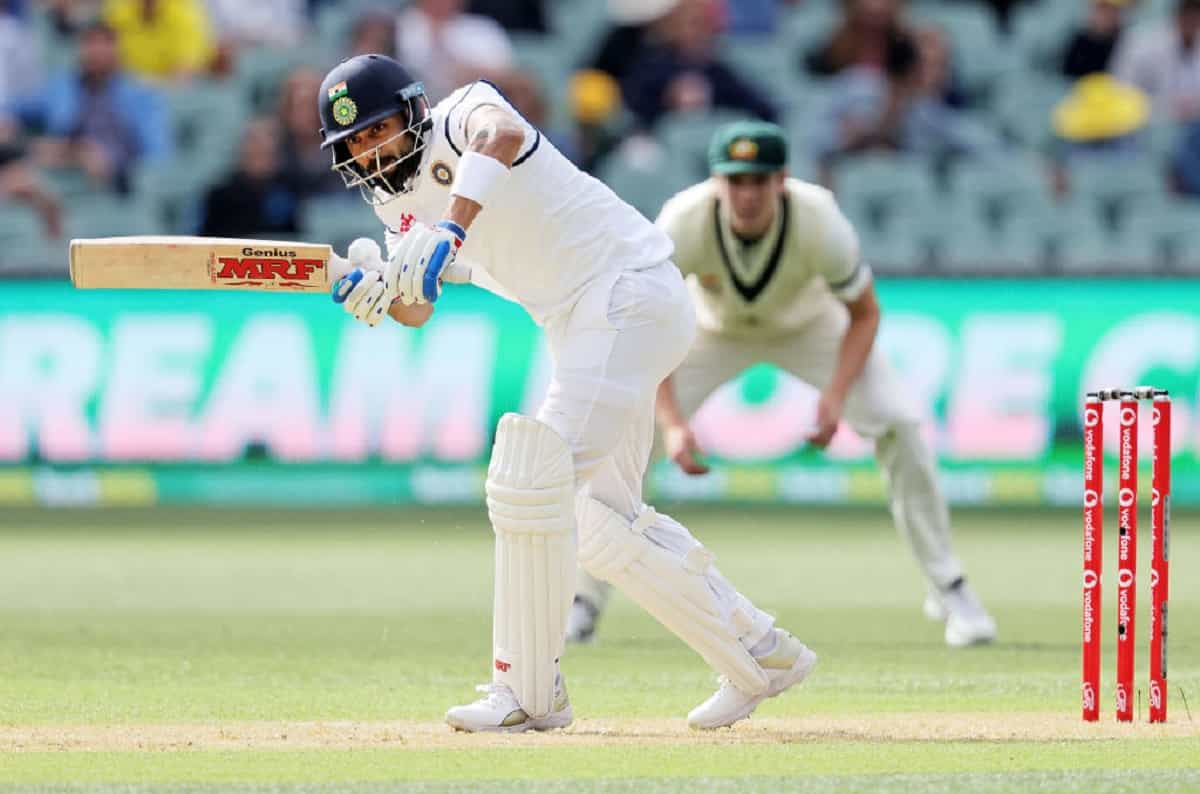 The Indian captain Virat Kohli opted to bat first on a slightly green top. Mitchell Starc drew the first blood early in the innings with the wicket of Prithvi Shaw on the second ball of the test match. Mayank Agarwal and Cheteshwar Pujara struggled to play the new ball and banked on their defensive skills. Agarwal's 17 run innings ended with a beauty of a ball by Pat Cummins, completely deceiving the batsman.

Virat Kohli and Pujara added 68 runs for the third wicket and laid the foundation of a strong total on the board. Nathan Lyon ended the gritty innings of Pujara, which lasted 160 balls. After the arrival of Ajinkya Rahane at the crease, Kohli started to up the scoring rate in the final session of the Day.

A solid 88 run stand came to an end with a miscommunication between the two leaders. Rahane called for a run but canceled however it was too late for the Indian captain to go back to the runners' end. With the pressure of running out his captain, Rahane looked uncomfortable during his stay at the crease and got out soon.

Promising Hanuma Vihari too followed his vice-captain back to the pavilion, putting India in a tricky position in the last half hour of the day.

Wicketkeeper Wriddhiman Saha and R Ashwin survived the second new ball with some edges and misses. For Australia, Mitchell Starc looked threatening every time he ran into ball. He picked up two wickets, both with the new ball.