In July 2020, when the world was reeling under the Covid-19 pandemic and there was no cricket in sight for India, bowling coach Bharat Arun got a call from head coach Ravi Shastri who asked him to devise a plan to cut Australian batsmen's off-side strokeplay. 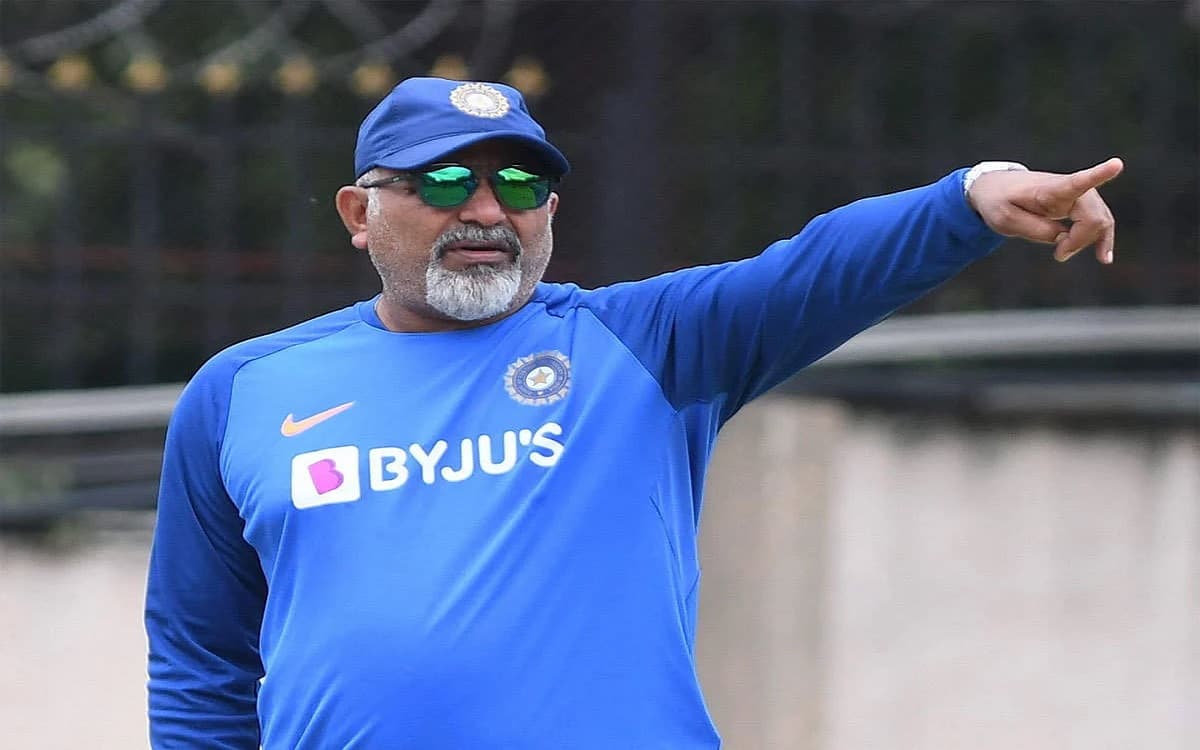 Australia's strategy at home has always revolved around their batsmen scoring big and bowlers having the total to play with, apply pressure and watch the opposition crumble.

"Shastri called me in July. He said we need to take off-side away from them and asked to plan something on that line. We knew Smith and Labuschagne get a lot of runs on the off-side. We took a cue from the New Zealand attack," said Arun while speaking to the media on Friday.

The India team management, who had a successful tour of Australia in 2018-19, was to encounter Steve Smith, David Warner, and Marnus Labuschagne on this tour, unlike last time when Warner and Smith were absent since they were serving bans and Labuschagne was a greenhorn and hadn't cemented his place in the Australia squad.

New Zealand didn't let Smith score a single century in the three Tests in 2019-20 Australian summer, getting him caught on the leg-side with fast bowler Neil Wagner using the short-pitched delivery to good effect. Wagner got him four out of five times as the Kiwis dried up Smith's runs on the leg-side.

India used the same strategy during their recently concluded tour of Australia and throughout the series, they didn't allow the Aussies to get away with the kind of big totals they are used to scoring at home. Australia got past 350 just once in the series, their highest total being 369 against a second-string India attack at the Gabba where they lost.