Behind the rise of India medium pacer Shardul Thakur is an unknown hero that has perhaps never been given due credit -- wife of his childhood coach Dinesh Lad. How? It was she who gave permission to her husband to let Thakur stay at their two BHK flat in Borivali, Mumbai, despite having a daughter of almost the same age. 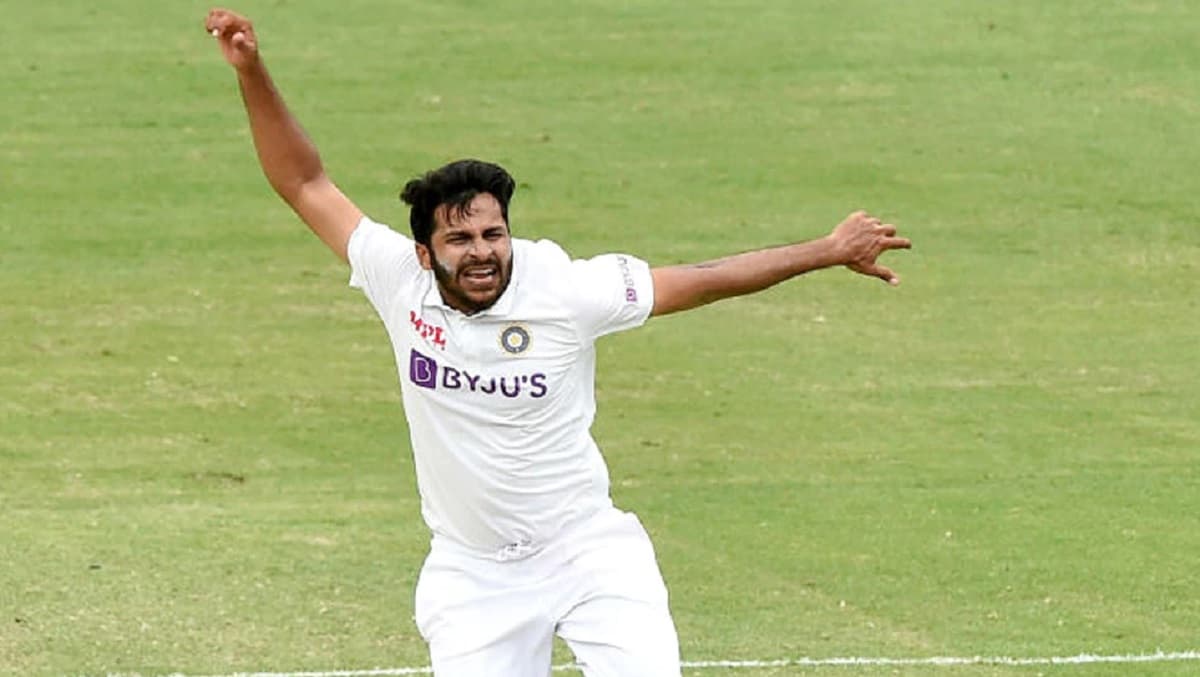 It was a tough decision for the Lad family, but it must have been easy for the well-known Mumbai coach to spot the latent talent that Thakur possessed. At the time, Thakur lived in Palghar -- over 86km from Borivali -- and Lad did not want the precious talent to go astray.


Profile Of Washington Sundar -The Rising Star Of Team India

"I saw him playing in 2006 in Mumbai against our school team, Swami Vivekanand International School. Playing for Tarapur Vidya Mandir, Shardul scored 78 runs and also picked five wickets. Impressed by his performance, I asked him to join my school. I asked him to tell his parents to contact him. I told his father that Shardul had a lot of talent and could play top level cricket," Lad told IANS from Mumbai on Tuesday, after India defeated Australia in the fourth and final Test in Brisbane and won the series 2-1.

"However, his father declined, saying Shardul had [class X] board exams and also the journey from Palghar to Mumbai was more than two-and-a-half hours, which was very difficult. Then I talked to my wife and asked her if we could keep a boy at our home so that he can play here in Mumbai. My wife agreed and we bought him home," he disclosed.