India could be in for a tough time on the Gabba wicket that is expected to break as the fourth and the final Test against Australia progresses. 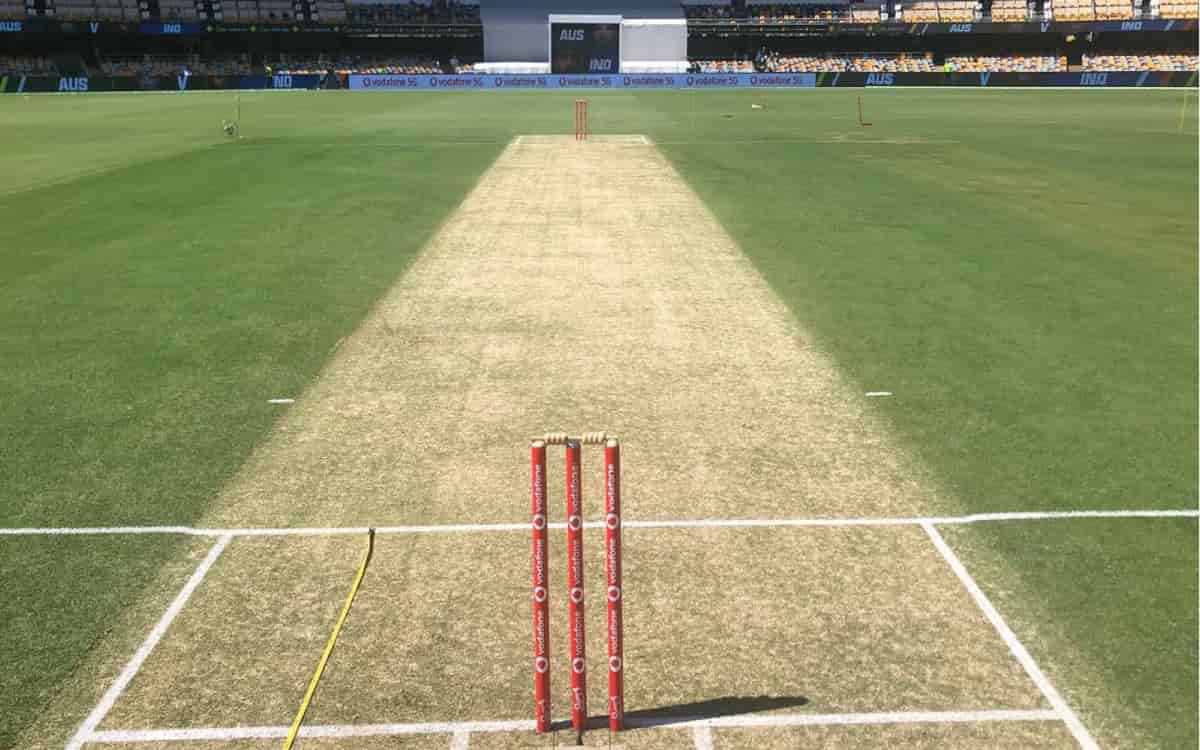 The Indians, who lost the toss and were asked to field, will bat last and possibly chase a target on a fast and bouncy but dry surface that betrayed spots from where certain deliveries rose steeply on the first day itself.

Marnus Labuschagne was surprised on his personal score of 37 by a delivery from Navdeep Saini that rose sharply from a spot and caught his bat's edge to fly to gully where India skipper Ajinkya Rahane dropped a simple chance.

He went on to score 71 more and complete his century in the process but was out by another delivery that rose steeply, this time from T Natarajan.

"I just felt on 37 the ball holding on to the wicket and kick up a little bit. I would say that the wicket is considerably drier than it would be normally. So those things could add some value as we go into Day 2, 3, 4, and 5 to the back-end. I haven't seen a Gabba wicket is really up and down. It showed some signs of a bit of dryness," said Labuschagne at the end of the first day's play.