Australia off-spinner Nathan Lyon on Monday said he has come up with a couple of plans to counter Ajinkya Rahane's patience and his ability to remain unflustered in the remaining matches of the ongoing four-Test series. 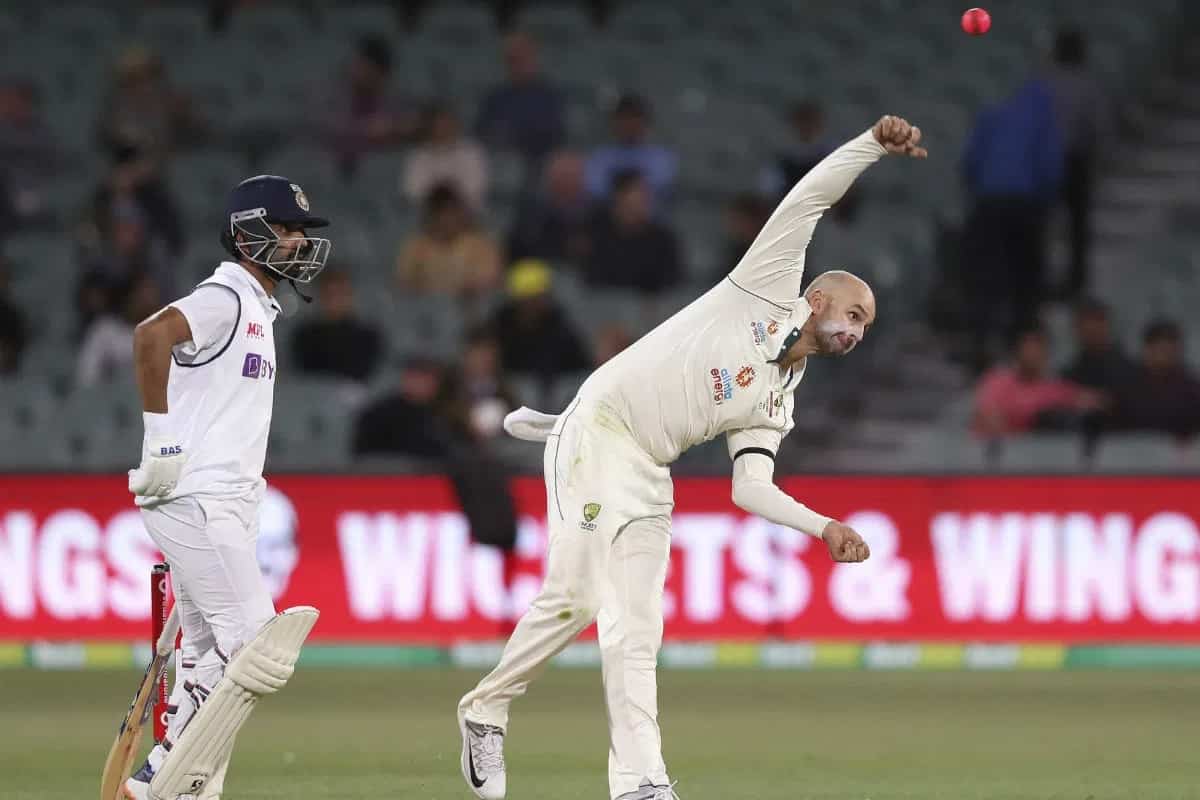 Rahane scored a century in the second Test at the Melbourne Cricket Ground to help India clinch an emphatic eight-wicket win and draw level the series after the loss in Adelaide.

"I think Rahane played extremely well in Melbourne. So I know I have already come up with a couple of different plans for him and a few different guys. So I am looking forward to putting them in place," Lyon told the media during a virtual interaction.

Lyon lavished praise on the stand-in India skipper, saying that he doesn't buy into sledging and remains calm and collected.

"He (Rahane) is a world-class batter which obviously helps with everything because the patience that he shows at the crease, he doesn't seem to get flustered much, he doesn't buy into any sledging or any conversation out there in the middle. He is pretty calm and collected batter. A few different things he offers but obviously a leader of India at the moment while Virat (Kohli) is not here. He is standing up at the moment. I know we'll have our plans ready to hopefully combat him," said Lyon.

The 33-year-old said that the fact they took 20 wickets in Adelaide and kept creating chances in the Boxing Day Test gives the Australian bowling line-up confidence ahead of the last two matches.

"To be honest with you, I think we are being pretty happy with our bowling as a squad to take 20 wickets quite quickly in Adelaide. Also to stay there (despite the challenge in Melbourne), and keep creating chances was positive. We are very confident as a bowling group. Personally I have got a few different plans to put in place. I am looking forward to it," he said.

The off-spinner, who will be playing his 99th and 100th Tests in Sydney and Brisbane, added that they also have plans for Rohit Sharma, who could play in the third Test.

"Rohit Sharma is one of the best players in the world. It is going to be a big challenge for us but we are not going to shy away. It is going to be interesting to see who they leave out for him. But yeah we will have our plans ready for Rohit and hopefully we can get top of him nice and early," said Lyon.

The off-break bowler further said that the wickets in the series have helped the bowlers, something he and others have enjoyed.

"Quality of pitches provided to us has stood out why bowlers have dominated. Also the quality of bowlers. If you are good enough a bowler you take wickets, if you good enough a batsman you score runs like we saw with Rahane in the second Test...I think Cricket Australia is in a very healthy spot especially with our bowlers," said Lyon ahead of the third Test that begins in Sydney on Thursday and will be telecast live on Sony Ten 1, Sony Ten 3 and Sony Six channels