An under-strength India fought back in the final session to leave the fourth Test against Australia evenly poised after the opening day at the Gabba in Brisbane on Friday. 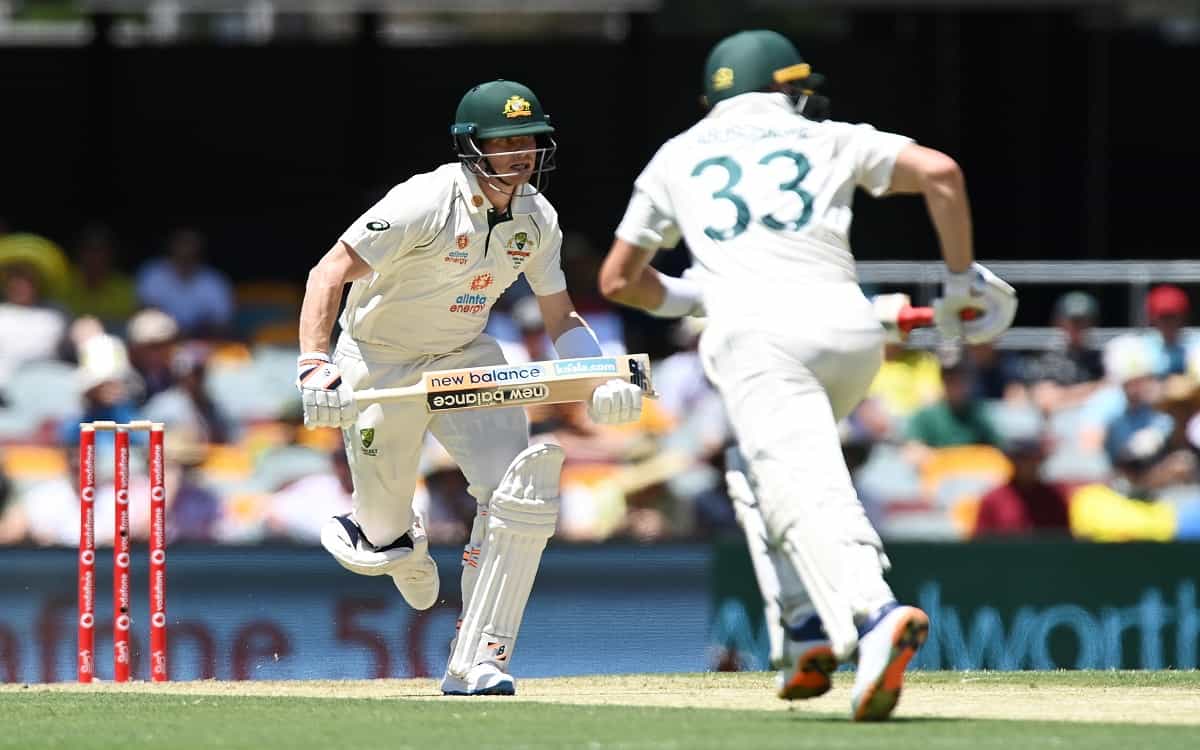 Australia finished the first day on 274 for five, with Cameron Green on 28 and Tim Paine alongside him on 38 to put the home side marginally in front on a benign Gabba wicket.

With the four-match series locked at 1-1, Australia needs to win the final Test to regain the Border-Gavaskar Trophy.

They looked certain to be in a much stronger position when they reached 200 for three shortly after tea, with Marnus Labuschagne and Matthew Wade scoring freely.

But they lost Wade (45) to a rash attempted pull shot then Labuschagne for a superb 108 in the space of 13 runs to leave them at 213 for five, before Green and Paine steadied the innings against a tiring attack. AUS vs IND Scorecard

India's efforts were especially admirable considering they were fielding two debutants in their bowling attack following injuries to Jasprit Bumrah and Ravi Ashwin.

They also lost fast bowler Navdeep Saini to a groin injury midway through the second session.