Aus vs Ind: 'Bring It On', Australia Plot India's Downfall Under Adelaide Lights

Top-ranked Australia are plotting revenge in their first day-night Test against fellow powerhouse India Thursday, as both teams grapple with injuries and selection dilemmas. 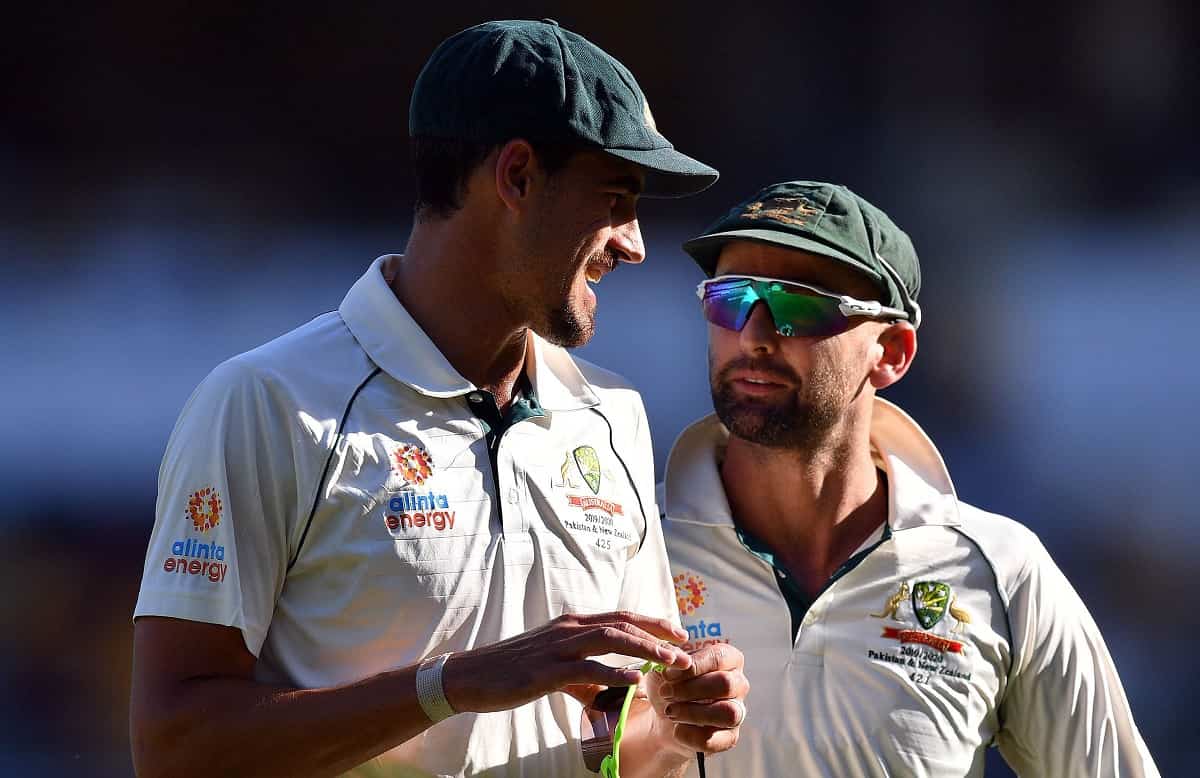 Virat Kohli's men clinched their maiden series in Australia in 2018-19, triumphing 2-1, but the hosts were without leading batsmen Steve Smith and David Warner who were serving year-long bans for ball-tampering.


Border Softens His Stance On Smith, Says He Was Judged Harshly

Smith, the world's number one batsman, is back and in form, although in a massive blow Warner has been ruled out of the opening Test with a groin injury.

"It's a great rivalry... bring it on," Australia coach Justin Langer said Tuesday ahead of day one at Adelaide Oval, where more than 20,000 fans -- 50 percent capacity, due to coronavirus restrictions -- are expected.

"We have a very senior team now and can't wait to get the show on the road."

Despite losing the last series, Australia head into the four-Test showdown, where the Border-Gavaskar trophy and ICC World Test Championship points are at stake, with an apparent advantage before a ball is bowled.

They are the world's most successful team in day-night Tests, having played seven and won the lot, including four in Adelaide.

In contrast, India, who were long reluctant to embrace the concept, remain novices, playing just one day-night Test in Kolkata last year.

They thrashed Bangladesh in just over two days, limiting their exposure to twilight conditions where visibility can be an issue and the ball tends to swing as the sun sinks.

India did enjoy a day-night warm-up in Sydney at the weekend, where Shubman Gill (65), Mayank Agarwal (61), Rishabh Pant (103 not out), and Hanuma Vihari (104 not out) all capitalized.

India's two best batsmen, Kohli and Cheteshwar Pujara, sat out the match but Vihari insisted their lack of pink-ball cricket would not hinder them.

"We've played a pink-ball Test before, so they're used to it... I'm sure being the professionals they are, they'll be very well equipped," he said while admitting getting used to day-night cricket was "a challenge".

"The twilight time when the lights are on, it (the ball) does a little bit in the air and off the wicket."

But Vihari added: "I feel as a team we are very well prepared."

Warner's injury is one of a series of setbacks Langer has faced in recent weeks with concussed Will Pucovski, who was set to take his place, also ruled out.

Marcus Harris has been recalled as cover, but who opens remains to be seen.

Incumbent Joe Burns is horribly out of form with Matthew Wade firming as the best option to replace him.

That would open the door for red-hot young all-rounder Cameron Green, who Langer said would definitely play if he recovers from a mild concussion.

He again shapes as key, particularly with Rohit Sharma out injured.

Superstar skipper Kohli will want to make his mark in his only Test of the series, before heading home for the birth of his first child.

Ajinkya Rahane, who will assume the captaincy when Kohli leaves, is a lock in the middle order alongside Vihari.

But their opening combination remains in flux. Prithvi Shaw and Agarwal are the current openers but Gill's composed 65 under lights gave selectors plenty to ponder.

Like Australia, India have what Sachin Tendulkar last week called "a complete" bowling attack, despite missing the injured Ishant Sharma.

Headlined by Mohammed Shami and Jasprit Bumrah, Umesh Yadav is tipped for the third seamer's spot with Ravi Ashwin and Kuldeep Yadav competing to be the frontline spinner, with Ravindra Jadeja injured.

"They are all really good and experienced and they know how to bowl in these conditions," Indian Rahane said.

"This is a new series starting with the pink ball, so it is all about getting that momentum, but I do believe that we have the attack to get 20 wickets."