Australia and India resume their "arm-wrestle" Test series at 1-1 Thursday after a build-up marred by a coronavirus outbreak in Sydney and concerns over a potential biosecurity breach by the Indian team. 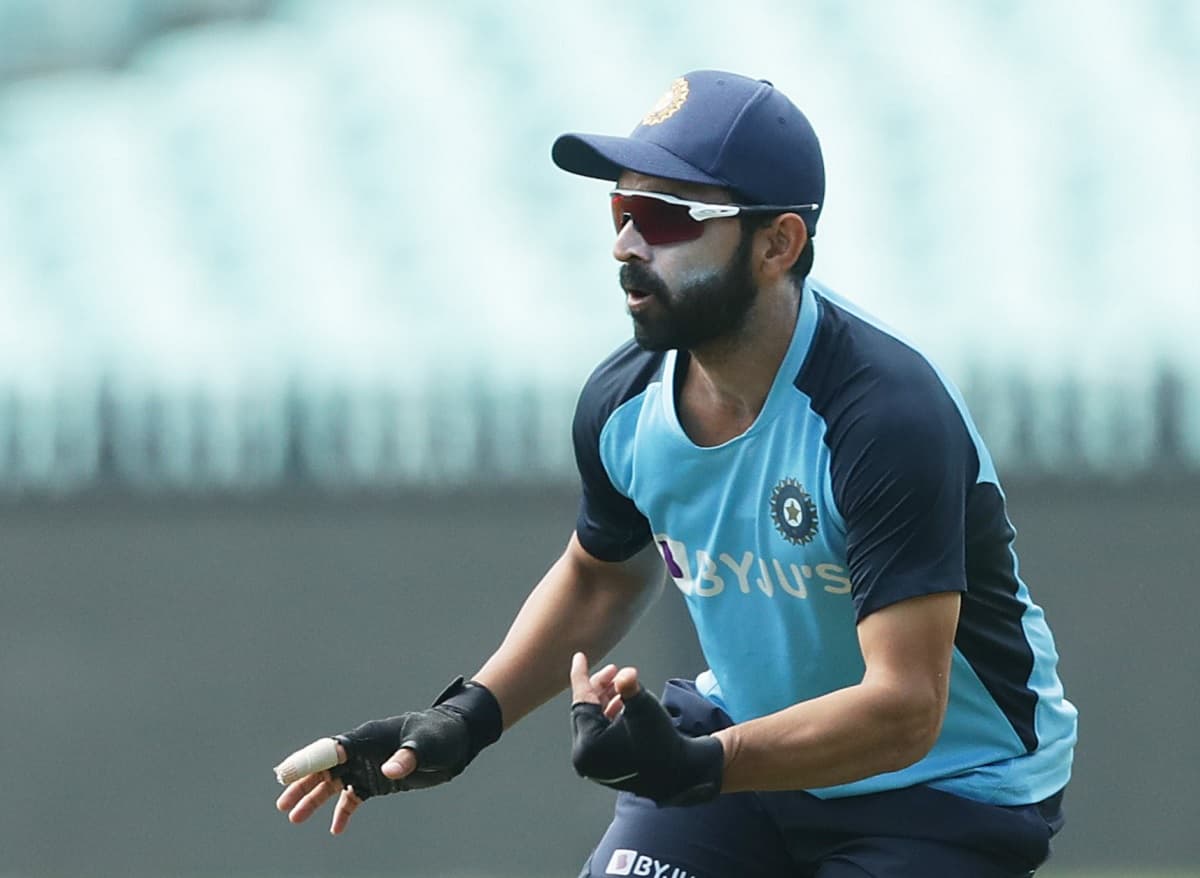 The four-Test series is finely poised after India, crushed by eight wickets in Adelaide -- where they fell for their record low of 36 -- emphatically bounced back in Melbourne.

Spearheaded by stand-in skipper Ajinkya Rahane, who is deputising during Virat Kohli's paternity leave, they levelled the series with their own eight-wicket win.

"The first two Tests have been tough cricket, it's 1-1 and that probably shows how close the series is," said Australia coach Justin Langer, describing the series as an "arm-wrestle".

"We are very, very determined to get out of the blocks hard on Thursday."

The series has also been eventful off the field with Sydney, which has raced to contain a new Covid-19 cluster, only confirmed as host of the third Test after the Melbourne game.

The Sydney Cricket Ground has slashed its available capacity from 50 to 25 percent -- about 10,000 fans -- after a public backlash over the potential health risks.

Australian officials have also played down reports claiming India are not keen on having the final Test in Brisbane, due to stricter quarantine arrangements there.

The weather could affect plans for both teams, with showers forecast for Thursday and Friday.

Run-shy Australia are set to make at least one change, with David Warner expected to return after missing the first two Tests with a groin strain, while fellow opener Joe Burns has been dumped.

Warner's opening partner is still unknown. Will Pucovski has been given the all-clear from a concussion and could make his debut, although Marcus Harris is also waiting in the wings.

If either play, Matthew Wade would drop back to number five with Travis Head facing the axe.

"There's loyalty to all our players. And whatever way we go -- the hardest thing is... it's so hard to fit seven or eight into six," said Langer, when asked about Head.

But he stressed his batsmen must start putting more runs on the board, with the team failing to go past 200 during the series.

"We're addressing the issues. I think we got 200 in that second innings (in Melbourne), but any time you're not scoring over 200, you're looking at ways to improve."

After Melbourne, India coach Ravi Shastri hailed the team's turnaround as one of the great comebacks of all time, but the euphoria was short-lived.

Rohit Sharma, Rishabh Pant, Shubman Gill, Prithvi Shaw and Navdeep Saini were all seen dining in a Melbourne restaurant, in what looked like a biosecurity breach.

But India's cricket board has taken no action so far, and after the entire touring party tested negative for the coronavirus on Sunday, the five seem to be clear to play.

That would see Gill, who was highly impressive on debut in Melbourne, pad up again, while the explosive Pant will once more keep wicket.

Sharma only joined the team last week after a late injury-enforced arrival. But he was immediately made vice-captain, suggesting he too will play, potentially in place of the under-performing Mayank Agarwal.

There will be a new-look attack with Umesh Yadav out of the series after hurting his calf and T. Natarajan called up as a replacement. India were already without injured regulars Mohammed Shami and Ishant Sharma.

Despite this, Shastri said last week they planned to stick with a five-bowler strategy.

He added that the key to their comeback in Melbourne was forgetting what happened in Adelaide, a trait they will take into Sydney.

"To beat a team like Australia, especially in Australia, there is no point having one good day or two good days," he said.

"You have got to have five good days if you have to beat them, as simple as that."