Australia Wednesday included David Warner and debutant Will Pucovski in their squad for the third Test against India, with selectors ditching Joe Burns after a poor start to the series. 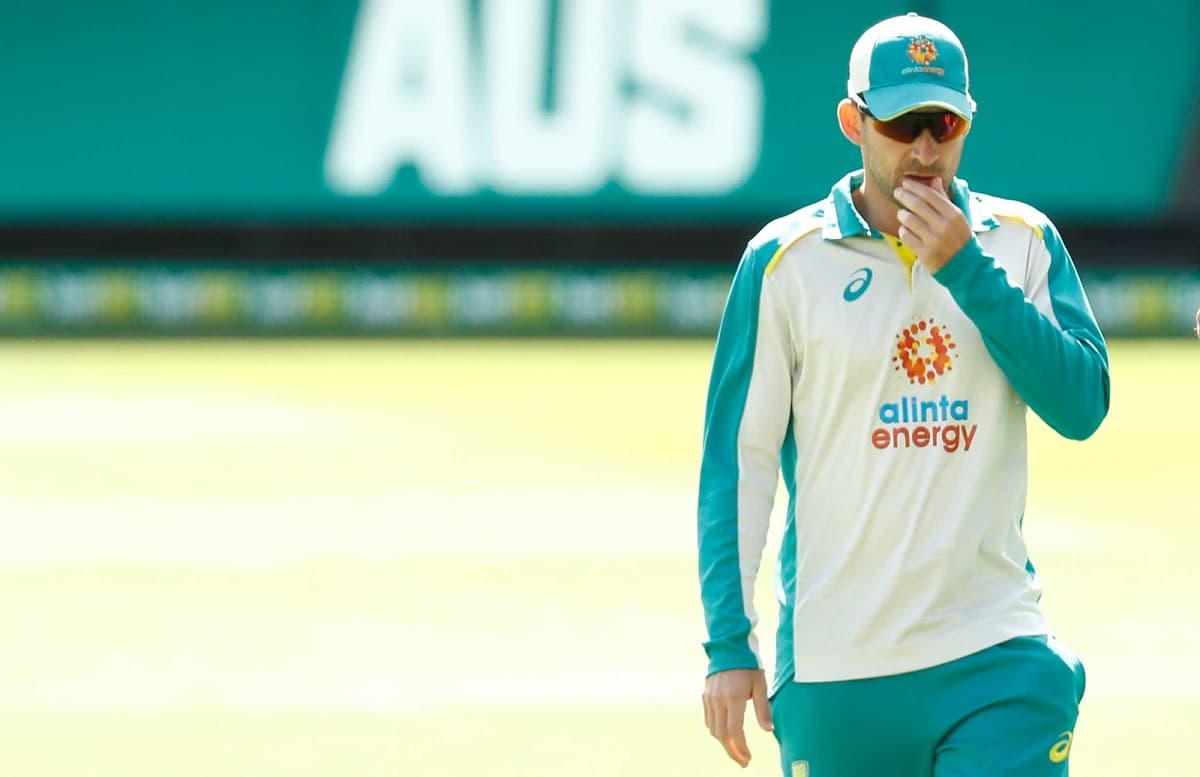 Warner will return as he continues recovering from a groin injury, while Pucovski is also expected to be fit after a concussion, Cricket Australia said in a statement.

Fast bowler Sean Abbott has also recovered from a calf strain and was included in the 18-man squad for the remainder of the four-Test series.

But out-of-form Burns was released after struggling in the first two Tests.

"Unfortunately, Joe's returns haven't been what he or the selectors would like or what we consider he is capable of," national selector Trevor Hohns said.

Although Warner was still recovering from his injury, selectors were hoping the opener would be fit for the match at the Sydney Cricket Ground.

"David has made strong progress in his recovery from injury and will be given every chance to play," Hohns said.

The selection of Pucovski clears the way for the 22-year-old to make his Test debut, after a blow to the helmet in a warm-up match earlier this month.

Australia won the opening Test in Adelaide by eight wickets, with India levelling the series on Tuesday with an eight-wicket win in Melbourne.

Despite an outbreak of Covid-19 in Sydney, Cricket Australia has confirmed the third Test will be held at the SCG on January 7, with players expected to arrive on January 4.

The virus cluster, which emerged earlier this month, has forced authorities to put parts of the city in lockdown and place restrictions on travel to other states.

But officials were still confident the Test would be able to go ahead before the teams travelled to Brisbane for the final Test on January 15.