The Indian team will be going back to the hotel with their heads high after dominating the second day's play at Sydney Cricket Ground on Friday. 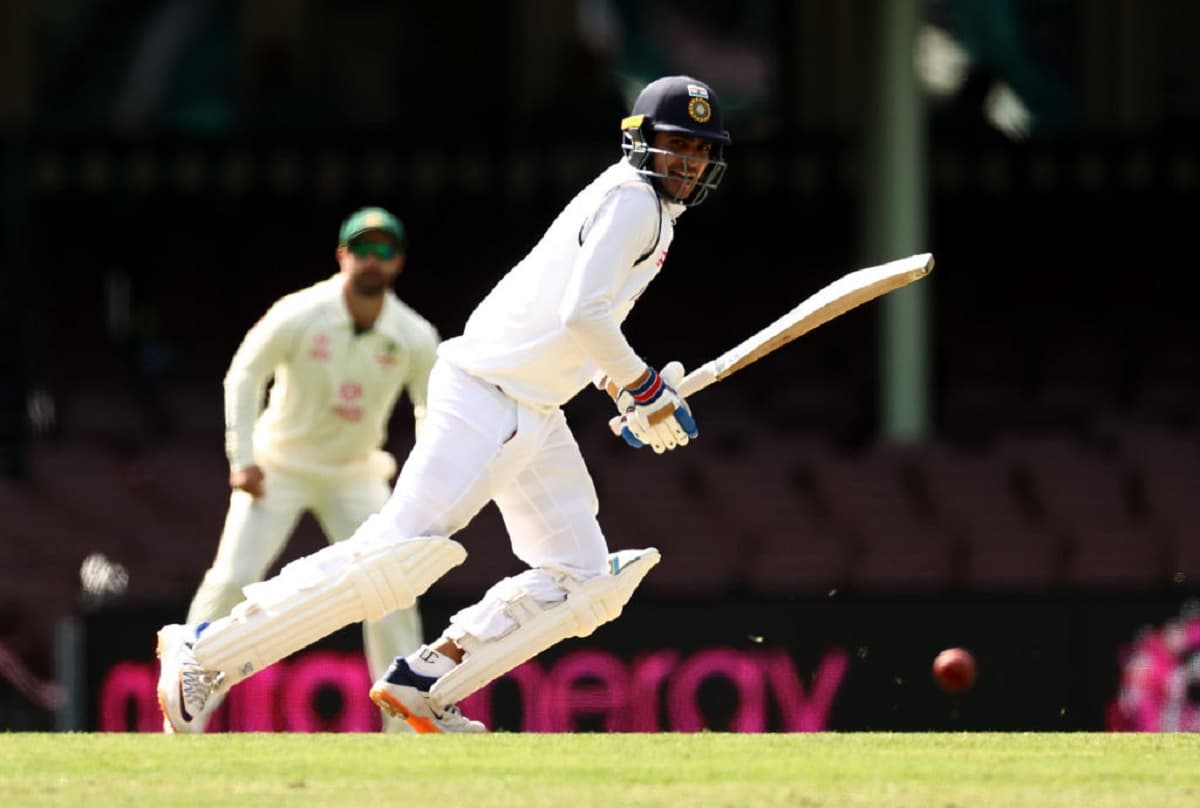 The day started with Ravindra Jadeja breaking up the 100 run partnership between Marnus Labuschagne and Steve Smith for the third wicket. Labuschagne was just nine runs away from his century before he edged a straight delivery to the slips.

The fall of the third wicket exposed a brittle batting Australian batting line up. Australia went down from 206/3 to 338 all-out in the next 30 overs. Steve Smith, on the contrary, looked at ease on the flat SCG pitch. Smith, with no other option, had to go after the bowlers.

Smith reached his 27th Test century and eighth against India. He added 82 runs with the last four batsmen. The Australian innings came to an end, on 338, with a direct hit from Ravindra Jadeja to run Steve Smith out.

Jadeja had a good day with the ball picking four wickets. Jasprit Bumrah looked difficult to play with the second new ball as he picked two wickets.

A new Indian opening pair came onto trail the 338 run lead of Australia - Rohit Sharma and Shubhman Gill. The two looked terrific and at ease facing the new ball. They played their shots and frustrated Aussie bowlers for more than 26 overs. The pair added 70 runs for the opening wicket before Sharma was caught and bowled by Josh Hazlewood. Gill reached his maiden half-century but edged a delivery to Gully the very next ball.

Cheteshwar Pujara and Ajinkya Rahane dug in with their defensive skills in the last hour of play when the Australians were on top. The pair walked off the field with India trailing with 242 runs.