Aus vs Ind, 2nd Test: We Could Have Got Rahane Out 4-5 Times, Says Disappointed Starc 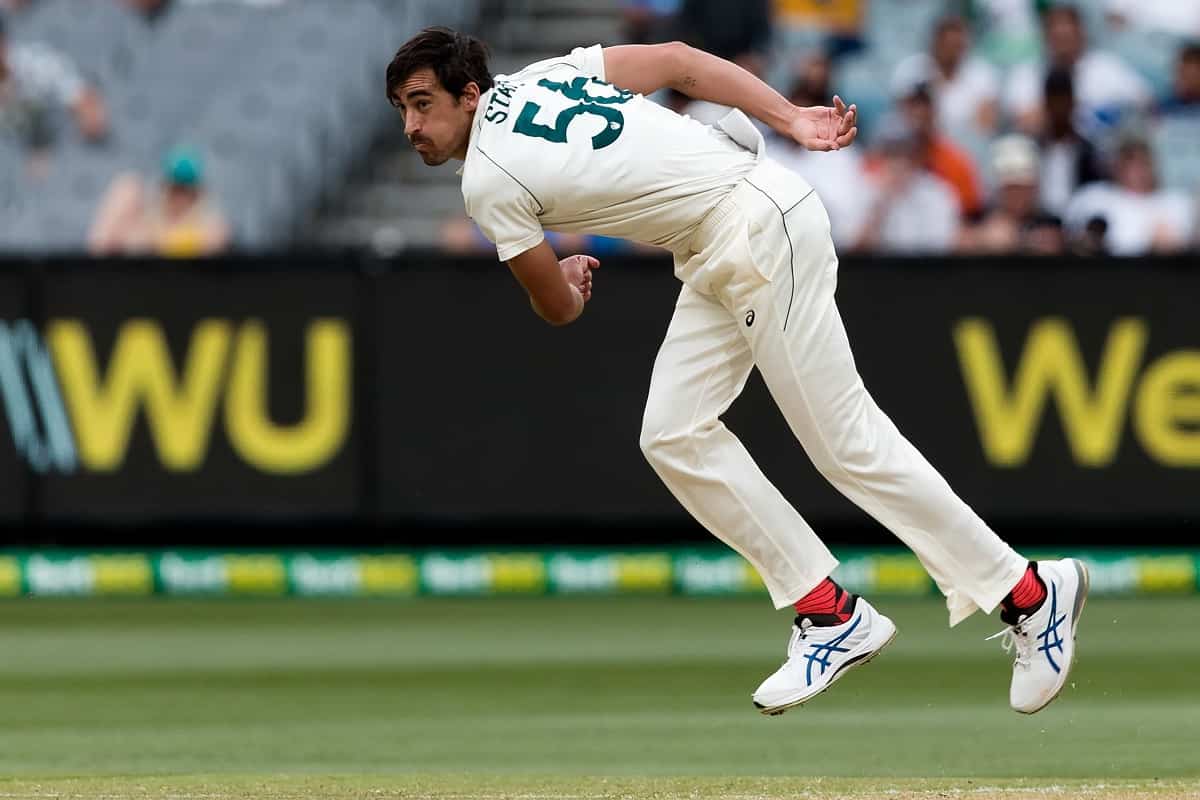 "He (Rahane) batted really well. He took his chances. We probably could have got him out for three, four or maybe five times before he got to his hundred but he rode his luck there and scored a good hundred," said Starc at the end of the second day's play in the second Test match at the Melbourne Cricket Ground on Sunday.

Rahane was unbeaten on 104 at the draw of stumps. He was dropped on 73 by Steve Smith in the slips and then by Travis Head at point on what was the last ball of the day. Both the catches were off Starc's bowling, who also managed to beat the India stand-in skipper a number of times.

"I think we found out that once the ball got softer, the wicket was pretty placid. And by the end of today, there are not too many demons in it. A typical Melbourne wicket it has turned out to be and even with the bit of extra grass than what we used to hear, it has become a pretty flat wicket," added Starc.

He also said that the Aussies will have to bat well in the second innings. India already lead Australia by 82 runs and have five wickets in hand.

"It is important for us when we get a chance to bat, to bat really big and get back into the game again," said the left-arm pace bowler.