Traveling with the India team over the past few series as part of the squad and facing an international quality attack led by Jasprit Bumrah at nets helped Shubman Gill in facing the Australian pace bowlers on debut with confidence, the India opener said on Sunday. 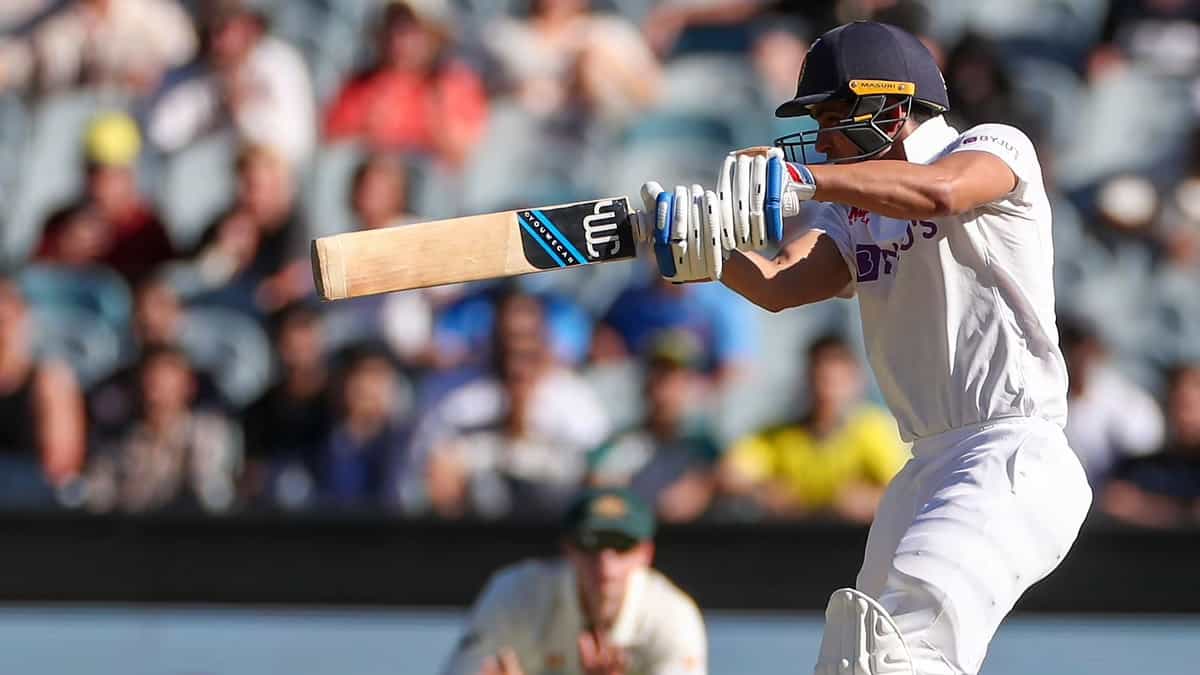 Gill, who scored a stroke-filled 45 off 65 deliveries to give India a flying start in the first innings of the second Test against Australia, has been traveling with the India team even though he had not played any Test prior to the ongoing Boxing Day game. He went with the India Test squad to New Zealand this year and before that, he was part of India's squad that faced South Africa at home in 2019.

"I have been traveling with the team for the last 4-5 Test series. Being with the team helped me a lot because I was able to settle in the team. And to be able to bat in the nets against Boom (Bumrah) or (Mohammed) Shami bhai or Umesh (Yadav) bhai, to be playing a top bowling attack in the nets, it is a huge confidence booster for a youngster. So, when I went to bat today, I didn't really feel like I am in a whole new place. I didn't feel like it was a different level," said Gill after the end of second day's play.

Gill was dropped twice but was eventually caught behind off the bowling of his Kolkata Knight Riders (KKR) teammate Pat Cummins in the first session on Sunday.

"I am not satisfied with the way I got out. It was the last ball of Cummins's spell and I should have seen it off. It was a loose shot at that moment. My goal was to play with intent and build partnerships. But the way I got out, that was really bad," he added.

Gill has opened for his state side Punjab and has also batted in the middle-order for the India A side.

Asked about his preferred batting position, Gill said, "I don't have specific plans for myself. Wherever the team wants me to bat, I am happy to bat there. My plans should be able to fit with the team's plans. I am able to give the team a start as an opener, that is an ideal situation. That was my goal. And I think it was fitting in the team's goal."

Asked if there was any specific advice from skipper Ajinkya Rahane ahead of his debut Test, Gill said, "No, Rahane bhai didn't tell me anything in particular but as I said earlier, I had certain plans and certain expectations for myself and my plan should be able to fit with the team's plans. Before coming into this match, I was talking to the batting coach and our head coach Ravi (Shastri) sir and talking about how I should be able to approach this game."