Australia left-arm pace bowler Mitchell Starc on Sunday became the ninth Australian bowler to get to 250 Test wickets when he removed India wicketkeeper Rishabh Pant in his 11th over of the innings during the second day's play of the second Test at the Melbourne Cricket Ground. 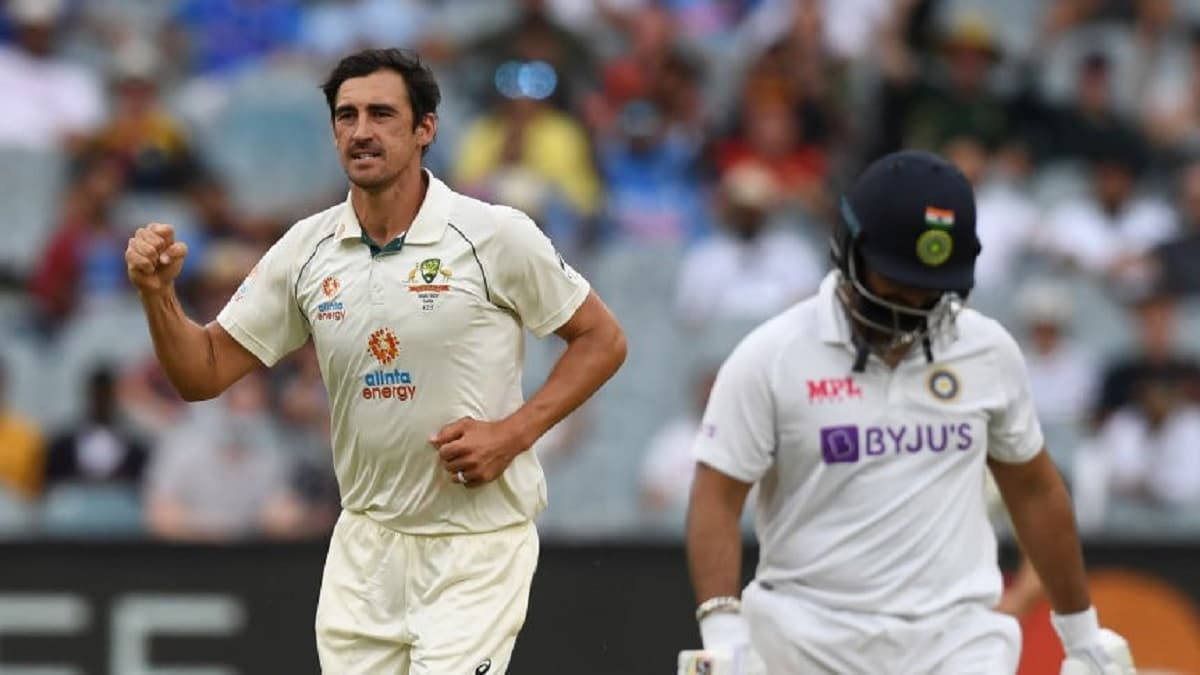 Starc, who reached the milestone in his 59th Test, had on Saturday removed Mayank Agarwal for a duck for his 249th to go clear of former Australia leg-spinner Richie Benaud's haul of 248 wickets.

The 30-year-old Starc was instrumental in helping Australia dismiss India for 244 in the first innings of the first Test, taking four wickets for 53 runs last week.

Pant's wicket was crucial for Australia as he was looking good on 29 and had added 57 runs with Ajinkya Rahane for the fifth wicket.