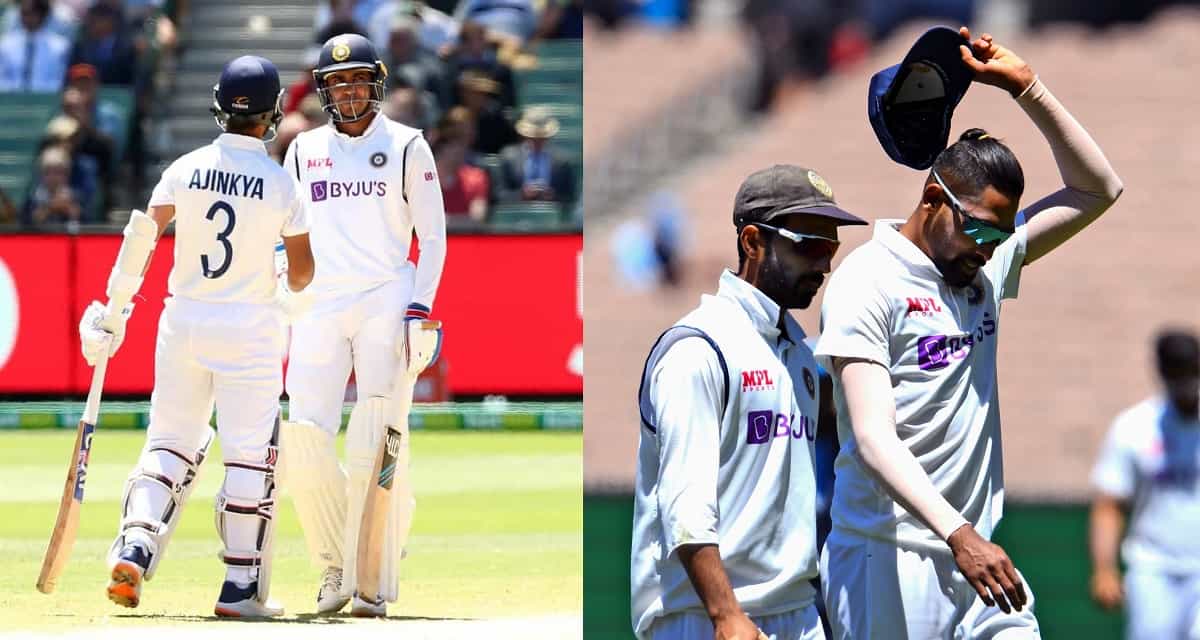 "Really proud of all the players. Played really well. Want to give credit to the debutants Siraj and Gill, the character they showed after the Adelaide loss was great to see. Character was important for us, especially after losing Umesh in the second innings," said Rahane, who is standing in as captain for regular skipper Virat Kohli.

Rahane, who scored a brilliant century in the first innings to lead India's revival after they were reduced to 116/4, said going in with five bowlers worked well.

"That (five-bowler plan) worked well for us nicely. We were thinking of having an all-rounder and Jadeja has been brilliant for us. Shubman, we all know his first-class career and in this game, he has shown the intent to play shots at this level. Showed composure. Siraj has shown that he can bowl with discipline. It is really difficult for debutants to bowl with discipline but that's where I think the first-class experience comes in handy," added Rahane.

The 32-year-old, who is batting at No. 4 in the series after the departure of Virat Kohli said, "The talk was all about showing the attitude and intent on the field. As I said, character. Adelaide was about one hour that took the game away from us. Lots to learn for even now. Australia applied themselves with their last five wickets. Umesh is recovering well, management and medical staff will take the call. We're excited about Rohit coming back. Spoke to him yesterday, he's waiting to join the team."