India's stand-in skipper Ajinkya Rahane could be laidback in his body language but he is aggressive with his tactics, said former India skipper and opening batsman Sunil Gavaskar on Sunday. 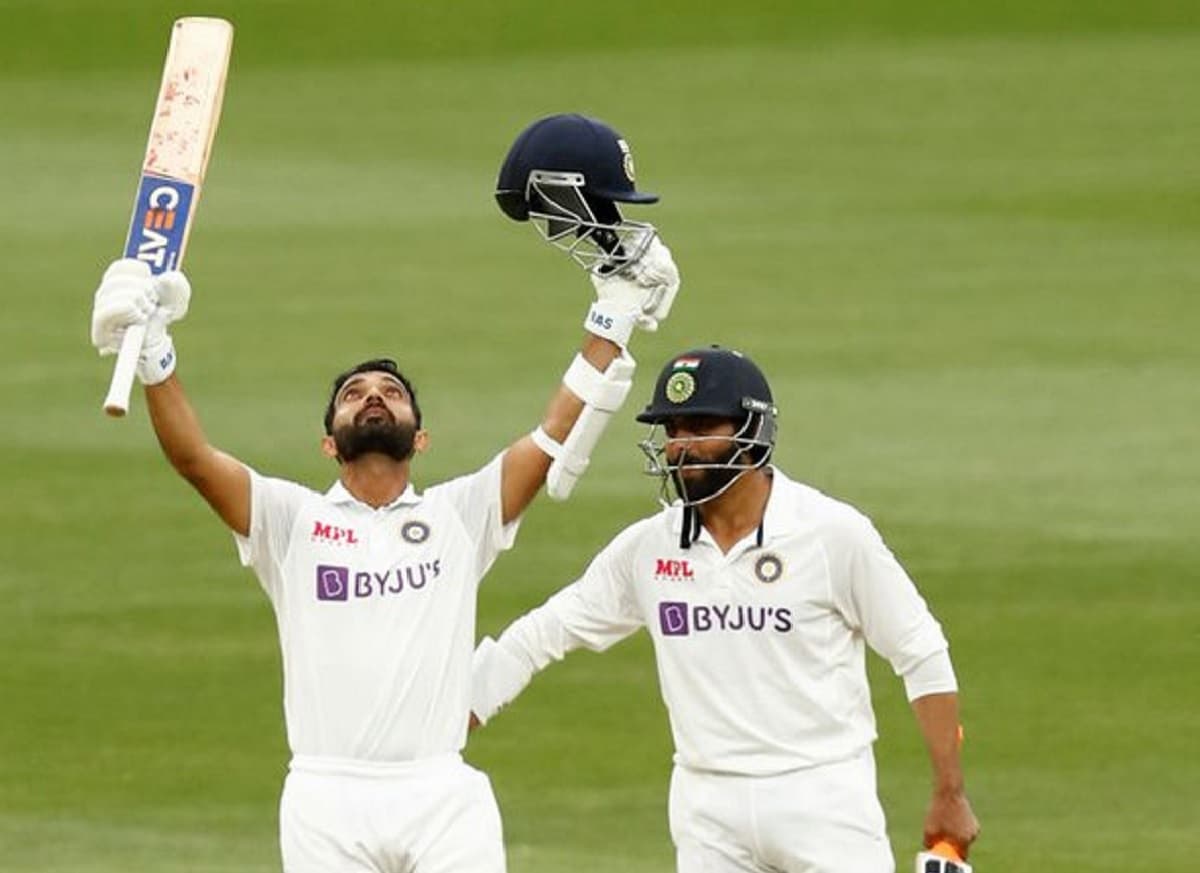 "Rahane is having a good Test match. He is playing a captain's innings, applying himself. Everyone has been complimentary about his captaincy, his field placements and bowling changes. I agree with them. He is calm and cool," said Gavaskar to ABC Sport.

Comparing Rahane with India's regular skipper Virat Kohli, Gavaskar said that the right-handed batsman is quite aggressive in his tactics as captain even though he appears laidback.

"Virat (Kohli) is a lot more passionate and in your face of the opposition. Rahane is little more laidback and is calm. He lacks aggression in his body language but not in his tactics. He is quite aggressive with his tactics as captain. We saw that (aggression in field placings) with the leg-gully, slip and forward short leg (during Australia's first innings on Saturday)," added Gavaskar.

The 32-year-old Rahane held the Indian innings together on Sunday scoring a century and rescuing India from a precarious 116 for four in the first innings.