Former cricketer VVS Laxman on Saturday praised Ajinkya Rahane's leadership on the opening day of the Boxing Day Test as India bundled out Australia for a paltry score of 195 in their first innings. 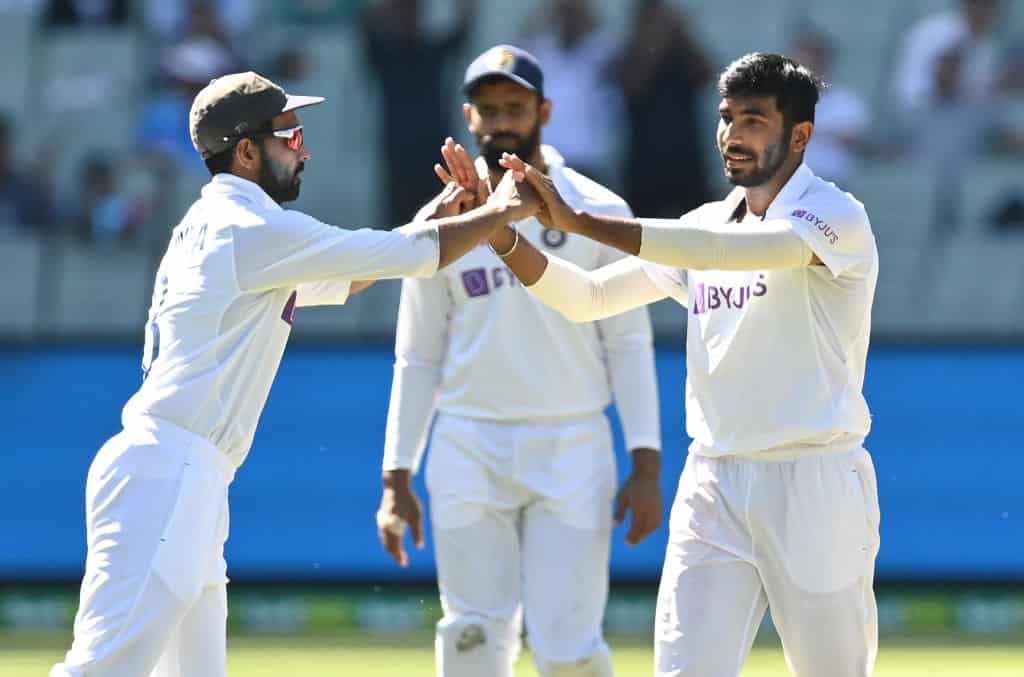 "Excellent day's play for India. Bowlers were once again sensational, both the debutants looked confident, Rahane captained the side really well but most importantly they didn't carry the baggage of the loss from Adelaide," Laxman tweeted after the end of the day's play.

Excellent days play for India. Bowlers were once again sensational, both the debutants looked confident, Rahane captained the side really well but most importantly they didn’t carry the baggage of the loss from Adelaide. #INDvAUS

India had faced a humiliating eight-wicket loss in the first Test at the Adelaide Oval - a match which saw them getting bundled out for a mere 36 - the team's lowest total in the history of Test cricket.

However, the Indian bowlers, led by premier fast bowler Jasprit Bumrah, came out with a brilliant performance at the Melbourne Cricket Ground to help the team take advantage on Day One of the second Test.

Bumrah returned with figures of 4/56 and was the pick of the Indian bowlers. Ace off-spinner Ravichandran Ashwin was next in line as he picked three wickets, conceding just 35 runs in the 24 overs he bowled.

Debutant Mohammed Siraj picked two wickets giving away 40 runs in the 15 overs he bowled while Ravindra Jajeja picked the remaining one wicket of the Australian innings.

"What a terrific day of cricket at the MCG today. Congrats to the ground staff on preparing the best wicket at the MCG for a long time. More of these type of pitches please! The Indian bowlers were outstanding too & very well led by Ajinkya Rahane! Can India bat all day?" said legendary Australia leg-spinner Shane Warne while lavishing praise on the Indian bowlers.

India ended the day at 36/1, losing the wicket of opener Mayank Agarwal who got back to the dressing room without troubling the scorers. The visitors still trail by 159 runs and had debutant Shubman Gill and Cheteshwar Pujara batting at 28 and 7 at Stumps on Day One.