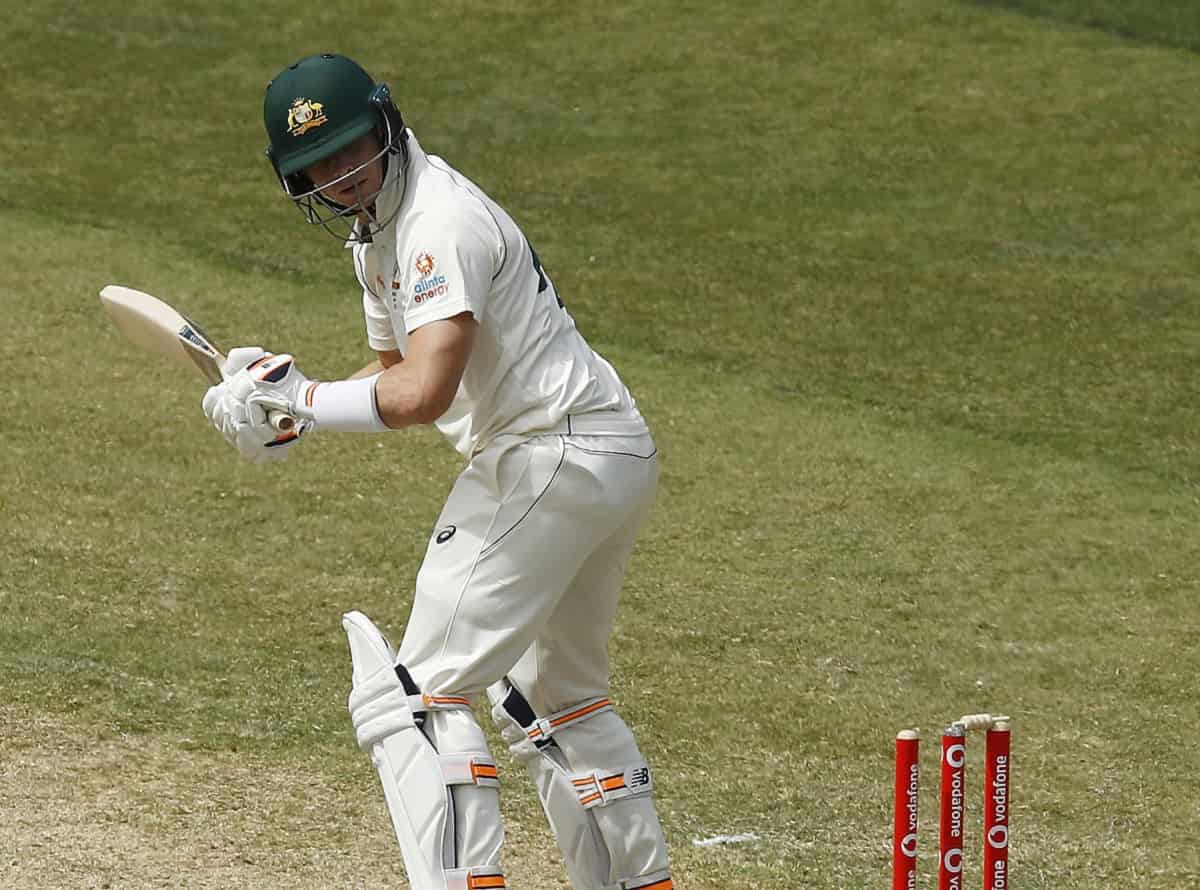 "I think the Steve Smith dismissal shows that even when the ball clips the stumps, its speed is so much that it can remove the bails. If you are appealing for leg-before wicket and if the ball is going to clip the stumps, the speed is such, even spinner's, that the bails will come off," said Gavaskar to ABC Sport.

Smith was bowled down the leg on the third day, as he tried to work one off his hips. The ball just managed to clip his leg-stump and still remove the bails. If it had struck his pad instead and would have been a leg-before wicket appeal, he could have been given not out had the umpire thought so and the umpire's call would have stood.

The 'Umpires Call' clause comes into play in ball-tracking technology in case of close calls, leaving the umpire's decision as binding.

But Gavaskar also added that if everything clipping the stumps would be given out then the matches would be very short.

"If everything its given out, we could have really short matches," added Gavaskar.

"The reason players opt for a review is because they're unhappy with the decision taken by the on-field umpire. The DRS system needs to be thoroughly looked into by the @ICC, especially for the 'Umpires Call'," tweeted the batting maestro.

The third day's play in the second Test between Australia and India saw the 'Umpires Call' rescuing the Aussies twice in the second session following close calls.

Joe Burns survived a leg-before wicket appeal off a yorker from Jasprit Bumrah in the third over of Australia's second innings. After the umpire had given it not out, India went for a review but the batsman survived after Umpire's Call was taken into account at the point of ball hitting his leg.

Soon after, Australia No. 3 Marnus Labuschagne also survived against Mohammed Siraj. The umpire had given him not out after the batsman was caught in his crease. However, 'Umpires Call' came to his rescue again as the ball was shown barely clipping the bails.