Coach Justin Langer said the mark of a great team was to keep winning as he threw down a challenge to Australia on Thursday against a depleted India desperate to restore pride in the second Test this week. 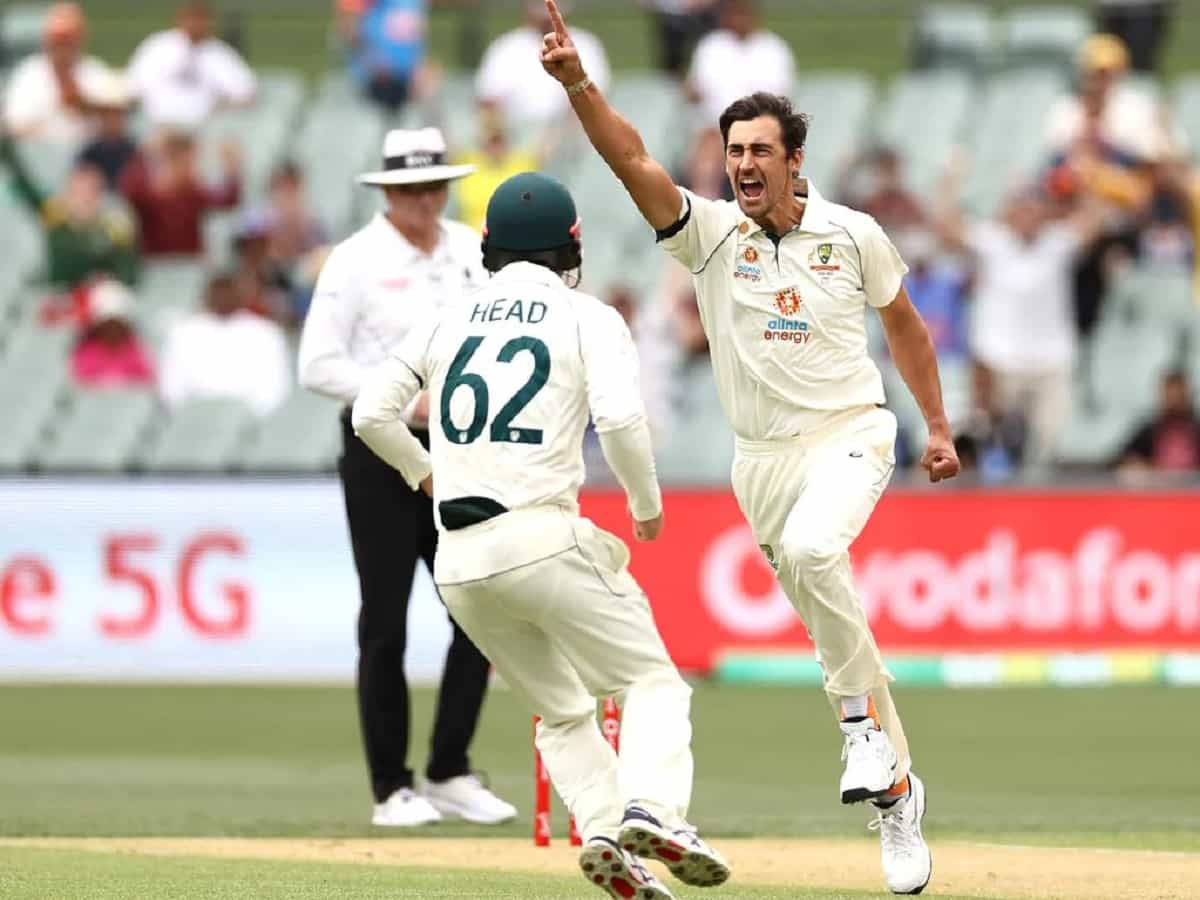 Australia head into the Boxing Day clash at the Melbourne Cricket Ground on a high after crushing the visitors by eight wickets inside three days in the opening Test at Adelaide.

The dramatic victory was built on the back of devastating spells from pace spearheads Josh Hazlewood and Pat Cummins, who skittled India in the second innings for their lowest Test score of 36.

Langer said it was an incredible effort, and he wants to see it repeated.

"I've said that to become a great team we have got to get better at winning after we win. Really good teams keep winning and winning ... it's an area that we have addressed," he said.

"We need to start well on Boxing Day morning and then be consistent because India, we know, will fight back, as we saw in the first two days of the Test match in Adelaide."

That means the under-pressure Joe Burns retains his spot as opener after a handy 51 not out in Adelaide, with Matthew Wade again moving up the order to accompany him, while allrounder Cameron Green earns his second cap.

India have far more selection dilemmas, with captain Virat Kohli missing the final three Tests for the birth of his first child.

Either the experienced KL Rahul or the uncapped Shubman Gill are tipped to take his place at number four, while Ajinkya Rahane assumes the captaincy.

Although India haven't officially confirmed it, star paceman Mohammed Shami is also expected to be absent after reportedly fracturing his wrist after being hit by a Cummins thunderbolt in Adelaide.

It means they will be without two of their first-choice bowlers, with Ishant Sharma still injured.

The setback opens the door for either Navdeep Saini, Mohammed Siraj, or T Natarajan, none of whom have played at Test level, to step in as the third seamer alongside Jasprit Bumrah and Umesh Yadav.

Langer said Kohli and Shami's absence would not change how Australia approached the game but added: "When you take the best players out of any cricket team, then, of course, it weakens them, that is just reality, and it gives us an advantage."

Kohli pointed to his team being too timid with the bat against Cummins, Hazlewood, and Mitchell Starc in their second innings collapse last week, and also rued a slew of dropped catches.

But he expressed confidence the team would bounce back in Melbourne where 30,000 fans will be allowed each day, around one-third capacity under coronavirus restrictions.

"The mindset I think was too defensive. They have to regroup. They have to have a bit more positive intent. The best way is just to go for it," he told the Melbourne Age Thursday.

"But when you miss King Kohli, it's going to make it difficult let's be honest. And Shami. But I'm sure they'll come out and fight."

Srikkanth did see a positive for India with Warner missing out again.

"My belief is the Aussies' batting is 30 percent Warner, 30 percent (Steve) Smith, all others put together is 30 percent. But the bowling is very good," he said.