India will step into an unknown territory when they play the four-match Test series-opener against Australia with the pink ball under lights at the Adelaide Oval from Thursday. 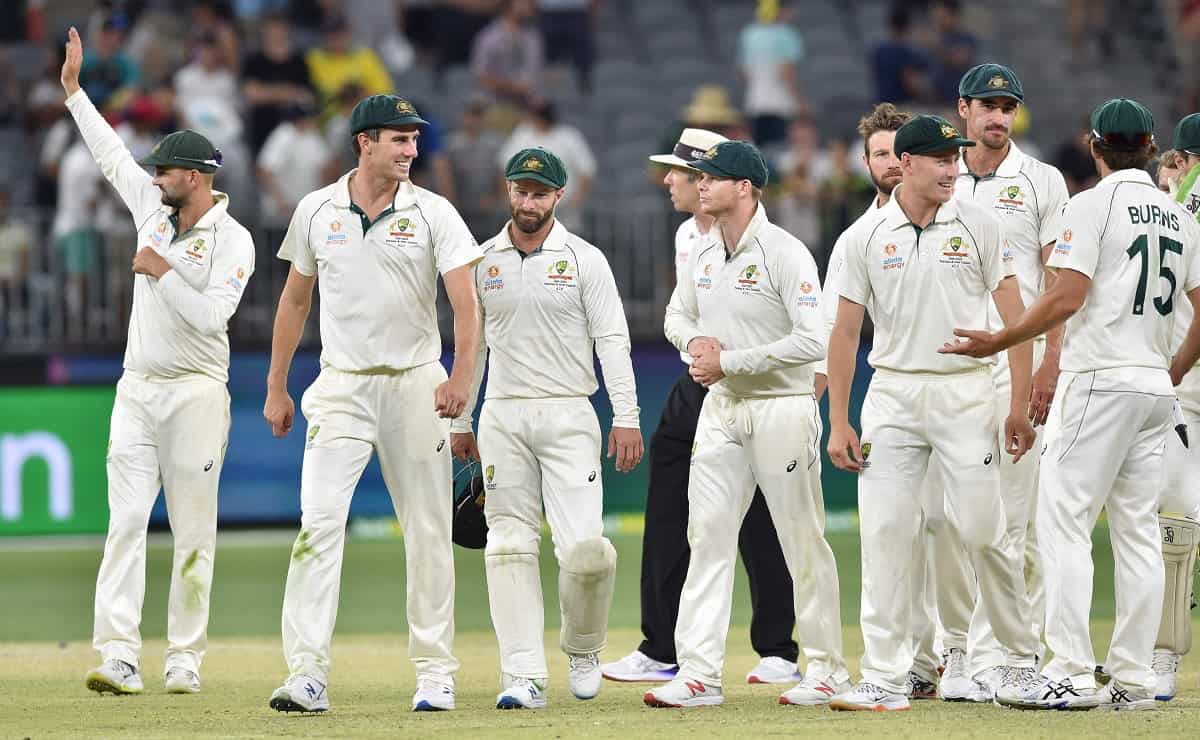 While Australia are the most experienced side in day-night Tests, having played and won seven matches under lights, four of them at the Adelaide Oval; India played their first and only win late last year against Bangladesh at the Eden Gardens. That pink-ball Test came four years after Australia had played their first.

However, India will be inspired by the fact that some of their best performances, especially in recent times, have come in Adelaide including a Test win in the first match during the last tour in 2018-19.

Skipper Virat Kohli on Wednesday told reporters that the day-night Test match is completely opposite to the normal day game played with the red ball as the pink ball does little in the first session and starts to move in the final one.

"The pink ball Test brings a lot more variables like the twilight period, a tricky period to bat in, then bowling in the first session (is tough) and then at night you have more on offer for the bowlers. Actually, it is the other way around when you compare it with the normal Test match something we have to analyze and monitor as we go into the Test match," said Kohli while admitting his team's inexperience.

India played a three-day warm-up game under lights with the pink ball at the Sydney Cricket Ground. However, the team did not include many of the Test cricketers like Kohli, Cheteshwar Pujara, Ravichandran Ashwin, Wriddhiman Saha and Umesh Yadav who all are part of the playing XI for the Adelaide Test.

The Australians have spent a lot of time practicing at the center-wicket under lights over the past week, something that Tim Paine acknowledged will be a huge advantage for Australia come the Test match.

"Look, we have been actually very lucky to come to Adelaide Oval early and we trained three nights in a row on the centre-wicket at the Adelaide Oval which is I think a huge advantage for our team," said Paine on the eve of the Test match.

He said that the fact that you play pink-ball games so few and far between makes it a hard proposition.

"The hardest thing about pink ball is that you normally get it once a year sometimes with a Shield game or sometimes without it, you are learning pretty much on the job every-time you walk out in the middle to try and adjust to the conditions that are just so foreign to us with the lights on, with the pink ball and in the whites. So, it is foreign but as I said we managed to get three nights on the center-wicket at the Adelaide Oval which has been terrific for our group, batters, and bowlers to get a sense of what it is like again and rejog your memory from last year as I think it is going to be a huge advantage for us come tomorrow," he added.

There were questions over who would open with Mayank Agarwal in the first Test and India have picked Prithvi Shaw for that spot, despite the batsman failing to get runs in the two warm-up games. He aggregated just 62 across four innings of that warm-up averaging just 15.5. He had also failed to get runs in New Zealand early this year, making just one half-century. However, it seems that prior Test match experience has helped him get the nod ahead of Shubman Gill who is yet to play a Test.

Wriddhiman Saha will play ahead of Rishabh Pant, a move necessitated probably by his experience of playing the Eden Gardens Test and the fact that the pink ball does a lot more than the red ball and Saha being the better wicketkeeper is suited to it.

India's Nos. 3, 4, and 5 are fairly settled with the 2018-19 Border-Gavaskar Trophy edition's man of the series Cheteshwar Pujara, captain Kohli and Ajinkya Rahane manning the spots. Hanuma Vihari will bat at six.

On the other hand, ussies are facing problems at the top. They are missing David Warner (groin injury) and young Will Pucvski (concussion) who are both out. They are likely to open with Marcus Harris and experienced Matthew Wade.

A lot will rest on No. 3 Marnus Labuschagne and Steve Smith in batting. However, their bowling is top class with the addition of pace-bowling all-rounder Cameron Green providing back-up for regular pacers. The 6 feet 6 inches Green will bat in the middle-order.