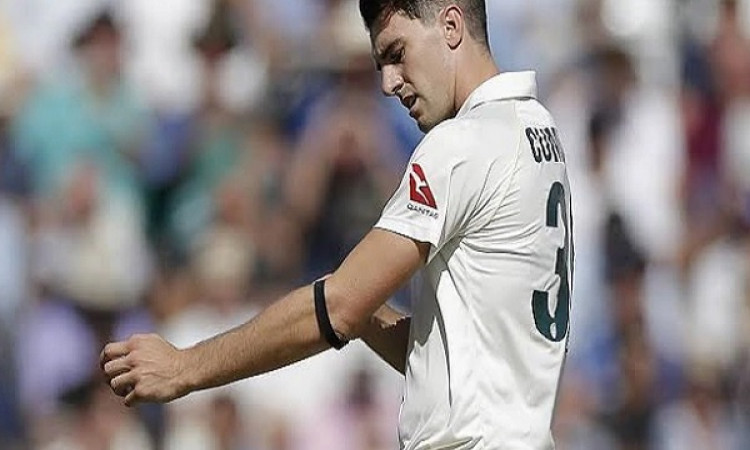 Sydney, Jan 2. The Australian and New Zealand cricket teams will wear black armbands and pay tribute to fire and emergency services and personnel fighting fires during the anthem ceremony at the start of play of the third and final Test of the series beginning Friday at the Sydney Cricket Ground (SCG).

With many parts of the country in the grip of devastating fires and the death toll rising on Wednesday, the third Sydney Test will take place with a sombre backdrop and very likely under hazy skies.

SCG Trust and Cricket Australia have also announced the ODI Series in March, also played between Australia and New Zealand, will be dedicated to raising funds for the Australian Red Cross to support those affected by the bushfires.

"In our game, it's an important game of cricket, but in terms of what's happening around Australia ... it will be the first time I'll ever say this in my life, I hope it rains a bit during the Test because Sydney needs it," Australia head coach Justin Langer was quoted as saying by Sydney Morning Herald.

"I hope it rains at night so we can keeping playing, but Sydney, like lots of Australia, needs the rain. Our hearts go out. We are so privileged with what we do. We get to play cricket, [but] a lot of people are suffering. I don't want to get sentimental, but we've talked about making Australians proud of us for the last 12 to 18 months, earning back respect, and we are feeling for the Australians out there who are suffering. It's a really tough time. All we can do is put a smile on their face by playing some good cricket," he added.

McGrath Foundation co-founder and President Glenn McGrath highlighted the importance of support networks during challenging times and thanked the Australian community for their ongoing generosity in supporting people in rural and regional areas.

"The last year has been a particularly tough one for a lot of rural communities and it's important we work together to support one another."

Australia have already clinched the ongoing three-Test series. Australia had won the first Test by 296 runs in Perth whereas they registered a comprehensive 247-run victory in the second game played in Melbourne.