New Delhi, Aug 28:  Former Indian pacer Atul Wassan was on Wednesday named Chairman of the senior selection committee of the Delhi & District Cricket Association (DDCA). The committee headed by Wassan will have Anil Bharadwaj and Vineet Jain as the two other members for the 2019-20 season. 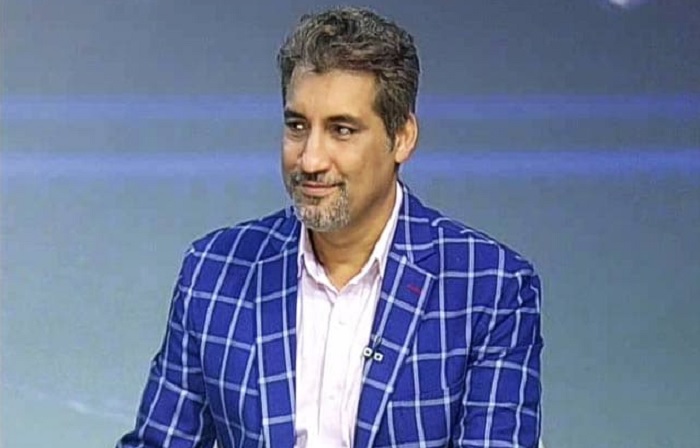 Wassan was sacked as Chairman of the senior selection committee in 2016 after the DDCA management received persistent complaints regarding his alleged commercial engagements. However, he was again appointed as Chairman for 2017-18 session.


Rahane's reaction showed what the century meant to him: VVS Laxman

Meanwhile, the DDCA also announced the appointment of Mayank Tehlan as the Chairman of the junior selection committee which will look after the U-19/U-16/U-14 age-group boys. The three-member committee also consists of Chetan Sharma and Pradeep Chawla.

On Tuesday, the DDCA had announced that the Feroz Shah Kotla Stadium will be renamed as Arun Jaitley Stadium in tribute to the former finance minister who passed away recently.

The ground will continue to be known by its geographical location, the Feroz Shah Kotla, after the 14th century monument which is situated next to it.

The renaming will take place on September 12 when a stand is also set to be named after India skipper Virat Kohli.