Atherton Criticizes ECB For Their Silence Regarding Pak Tour Cancellations

Former England skipper Mike Atherton has castigated the England and Wales Cricket Board (ECB) for maintaining a stoic silence following their decision to cancel the upcoming men's and women's cricket team tours of Pakistan recently. 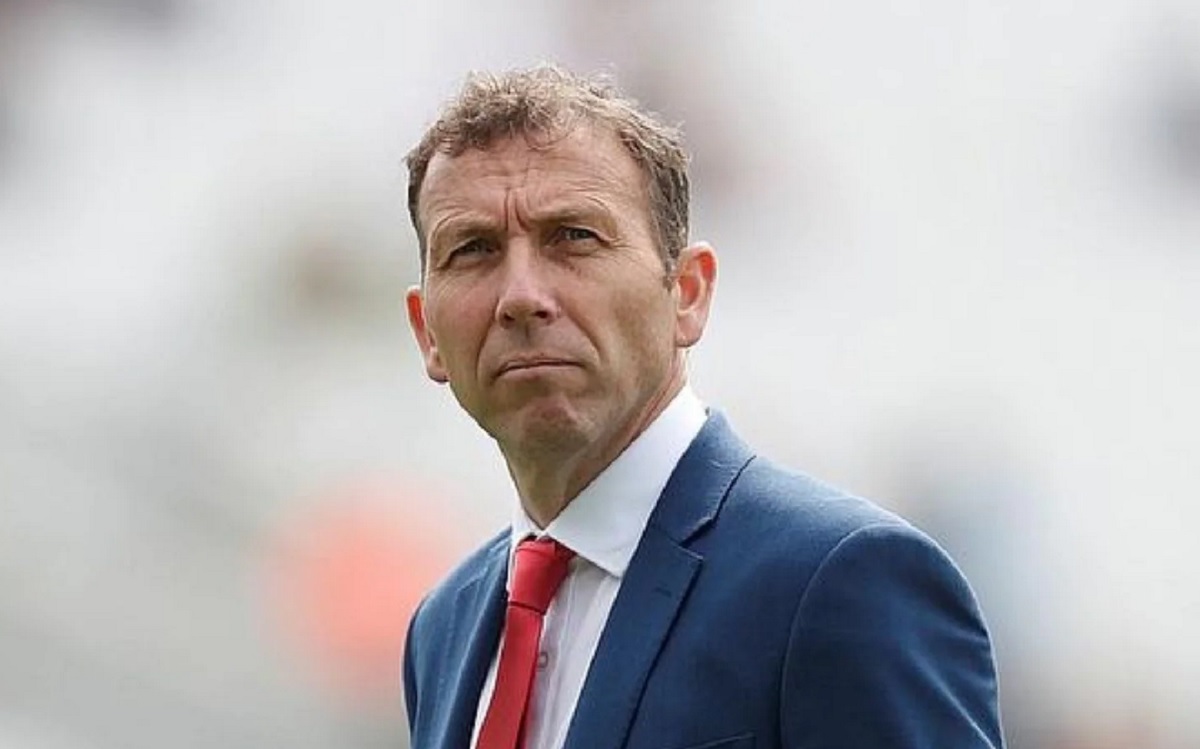 The ECB had on September 20 announced that the tour of Pakistan in October by their men's and women's teams has been cancelled due to "increasing concerns about travelling to the region." The trip, which would have been the men's team first trip to Pakistan after 2005 and first ever by the women's team, was in serious doubt since New Zealand men's team pulled out of their white-ball series on Friday, citing security concerns.

In a statement, the ECB had said, "The mental and physical well-being of our players and support staff remains our highest priority and this is even more critical given the times we are currently living in. We know there are increasing concerns about travelling to the region and believe that going ahead will add further pressure to a playing group who have already coped with a long period of operating in restricted Covid environments. There is the added complexity for our Men's T20 squad. We believe that touring under these conditions will not be ideal preparation for the ICC Men's T20 World Cup, where performing well remains a top priority for 2021."

However, Atherton said in his column for The Times on Saturday that, "The ECB's silence is deafening. The board assumes it can put out a feeble, mealy-mouthed statement and hide behind it for good, saying nothing more. Pakistan's cricketers, who spent two months in a biosecure bubble here last summer to help save the game from financial catastrophe, their administrators, who have done so much to get cricket back to that country, and supporters deserve better. The game in this country deserves better."

Atherton said the Pakistan Cricket Board was being given conflicting signals by the ECB on why the tour had been cancelled, and everyone was trying to pass on the buck to the other.

"The chairman of the PCB, Ramiz Raja, revealed this week that his opposite number, Ian Watmore, implied the decision was out of his, Watmore's, hands. When Wasim Khan, the chief executive of the PCB, was rung by the ECB's chief operating officer, David Mahoney, to call the tour off, Mahoney gave no specifics. When Wasim was called by the chief executive of the ECB, Tom Harrison, two days later, he was told the ECB could not get a team on the plane," said Atherton.

Atherton added that with no one in the ECB coming forward to explain what exactly what happened and why the tour was cancelled, the England women's team skipper Heather Knight has been left to answer queries all week long.

"In the absence of anyone from the ECB fronting up, Heather Knight, the captain of the England women's team, was left to answer questions on the issue this week. The only England men's player to have spoken has been Jos Buttler, who expressed some sympathy for Pakistan."

Atherton said the "ECB wants the story to disappear but the only thing that has disappeared has been its chairman. Watmore has been silent for five days since the cancellation was announced - one day longer than the proposed tour to Pakistan was due to last."