India spinner Ravichandran Ashwin was awarded the ICC Player of the Month award for February, the International Cricket Council (ICC) said on Tuesday. Ashwin beat England captain Joe Root and West Indies' Kyle Mayers to the award thanks to his all-round performances for India in their home series against England. 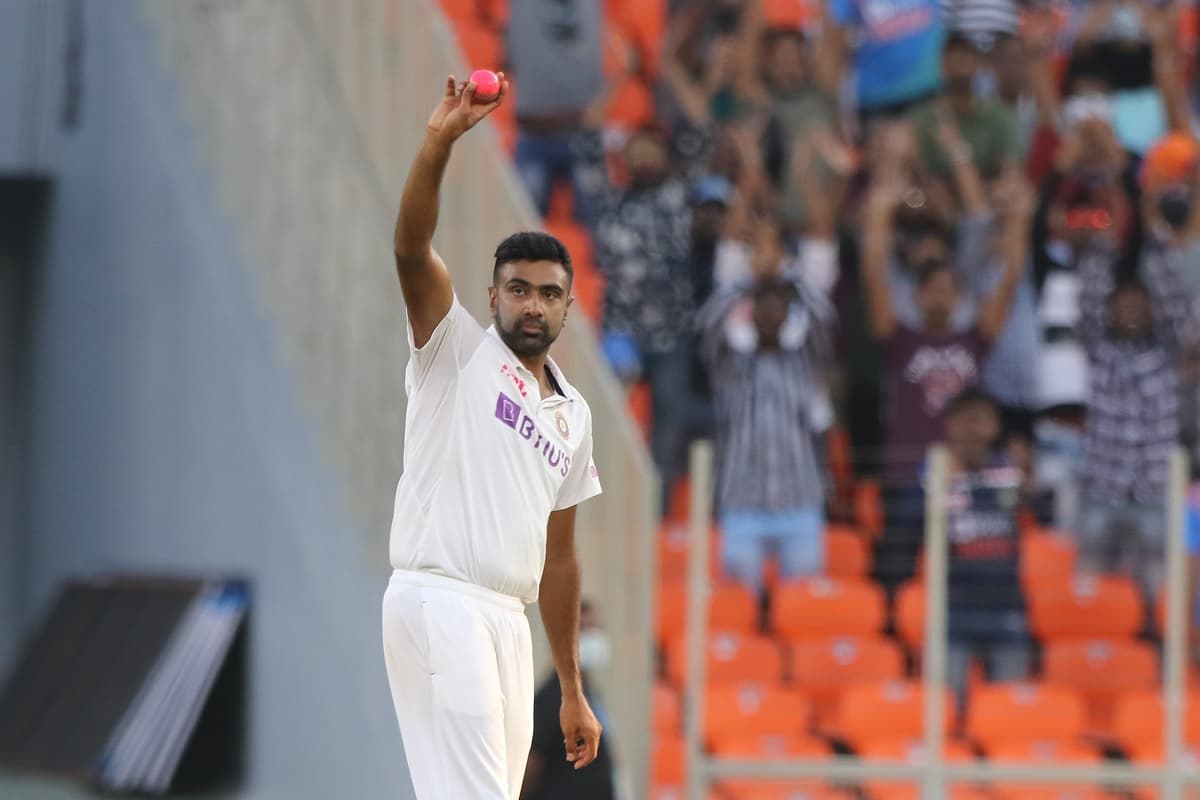 Ashwin, 34, played a crucial role with bat and ball as India raced to a 2-1 lead over England in their four-match Test series in February before eventually winning the series 3-1 in March. He was the highest wicket-taker in the series with 32 scalps and scored a century in the second Test in Chennai.

Meanwhile, England opener Tammy Beaumont won the ICC Women's Player of the Month for February. Beaumont was the overwhelming winner after she played three ODIs in February against New Zealand where she passed fifty in each of these, totaling 231 runs. She beat her teammate Natalie Sciver and New Zealand's Brooke Halliday to the award.

"Ashwin's consistent wicket-taking, even in helpful conditions have helped to put his team ahead in a very important series. His century in the second Test was as critical as it came when England were trying to claw their way back into the match. That knock ensured that India shut the door on the opposition," said former West Indies fast bowler Ian Bishop, representing the ICC Voting Academy.

"Three half centuries of which two were in helping her team win the match was outstanding from Beaumont. Particular emphasis on the fact that two of the knocks were unbeaten innings, and coming inevitably, on two occasions whilst having lost her opening partner early on, she had to see things through for her team, which was incredible," said Bishop.