Countering the in-form Kolkata Knight Riders (KKR) batter Rahul Tripathi and finding the motivation after their Qualifier 1 loss to three-time champions Chennai Super Kings (CSK) will be the two factors that could decide whether Delhi Capitals are able to secure a berth in the IPL 2021 final or not later on Wednesday. 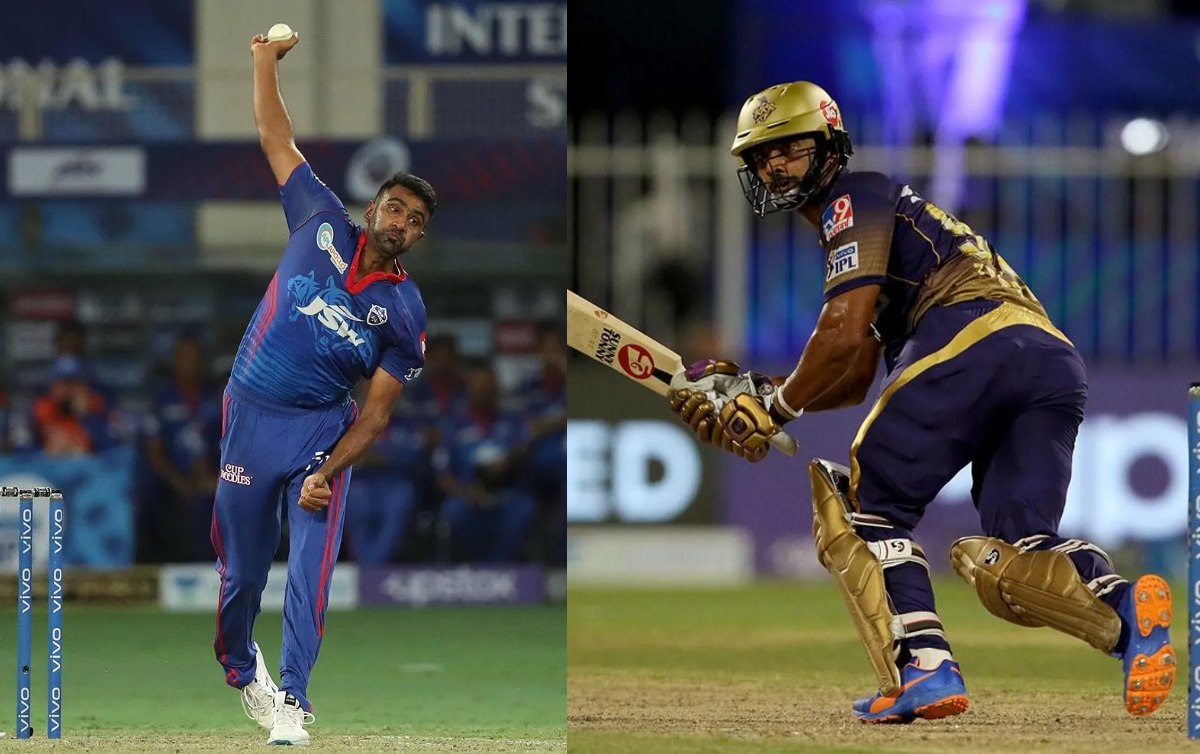 Even as prolific DC opener Prithvi Shaw has said that the players need to "back each other in this moment", much could depend on how Ravichandran Ashwin is able to bottle up Tripathi in the make-or-break clash at the Sharjah Cricket Ground later on Wednesday in Qualifier 2.

Tripathi has been a big reason behind KKR's batting prowess this season, with the batter emerging the top scorer for his franchise with 383 runs. However, he has been susceptible to spin this season, getting dismissed four times to it in UAE. Having already dismissed him once this season, Ashwin will look to do the same on Wednesday.

Shaw said that besides the key clash between Tripathi and Ashwin to look forward to, DC would also hope to bring the same camaraderie and team work, which helped them top the league stage of IPL 2021.

"I think the main thing is to back each other in this moment. If a player has not done really well, I think you should back that guy. And this loss is for everyone. It's not because of a single player. You know as a team, we take it as a team. If we win or lose, we take it as a team. So yes, we'll take this loss (in Qualifier 1 against CSK) and try and come back stronger," Shaw has said.

It is 1-1 when it comes to DC's record against KKR this season. While the Rishabh Pant-led side beat KKR comfortably in the India leg of IPL 2021, they came back strongly in UAE as they held their nerves to win by three wickets.

Despite the loss against CSK, there were many positives from the night, including Shaw's electric 60 that helped DC get off to a flier.

Chasing has been the way to go in Sharjah and Pant would hope the toss goes in his favour, with chasing teams winning five out of the seven games in Sharjah this season.

Spin will again be the key on the slow surface. Ashwin has kept things tight in UAE, and DC would hope their slow bowlers strangle the opposition if conditions turn out to be in their favour.

The Shikhar Dhawan-Shaw show is known for its blockbuster starts, and how the DC openers fare will gain even more importance in Sharjah. Teams that have scored more runs in the powerplay have won eight out of the nine games in Sharjah this season, so flying out of the blocks in classic Shikhar-Shaw style will be of prime importance.

The ground has been a happy hunting ground DC, with their win percentage of 71.43 being joint best amongst all IPL teams at the venue.