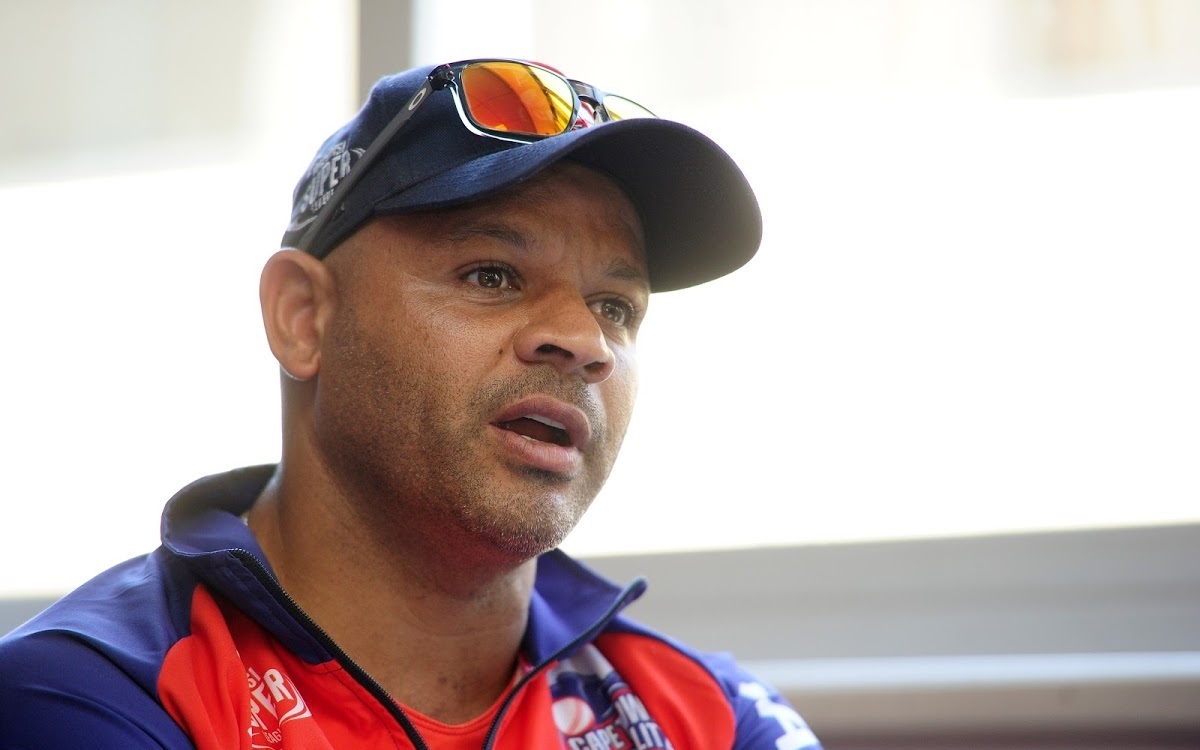 Former South Africa batter Ashwell Prince has resigned as the batting coach of Bangladesh men's team said a report by ESPNCricinfo. Prince's resignation means that he will not be part of the Bangladesh support staff in their home series against Afghanistan followed by the tour of South Africa in March.

"We have received his resignation letter on email a few minutes ago. He has cited family reasons for his decision," said Jalal Yunus, cricket operations chairman at the Bangladesh Cricket Board (BCB).

Prince was appointed to the post initially for a short-term deal since last year's tour of Zimbabwe before taking up a permanent role that was supposed to run until this year's Men's T20 World Cup in Australia in October-November. For taking the permanent role with Bangladesh, Prince had resigned as head coach of the domestic side of Western Province in South Africa.

The 44-year-old's resignation comes a month after former Bangladesh head coach Jamie Siddons was brought on board as a batting consultant in December 2021. At that time, BCB President Nazmul Hassan had said it was 'not yet finalised in which area he will work in, whether it is the High Performance, Under-19s or the senior team'.

Under his tenure, Bangladesh had a difficult time with the bat, especially during the Men's T20 World Cup in the UAE and Oman. But Bangladesh managed to script a surprise eight-wicket victory over New Zealand in the Bay Oval Test.

Prince is the second member of Bangladesh's coaching staff to move on from the side in the past few weeks after ex-bowling coach Ottis Gibson joined England County side Yorkshire as their head coach. The former left-handed middle-order batter had represented South Africa in 66 Tests, 52 ODIs, and one T20I from 2002 to 2011.