England captain Joe Root on Sunday had no qualms about admitting that the upcoming Ashes series could define his time as a Test captain. 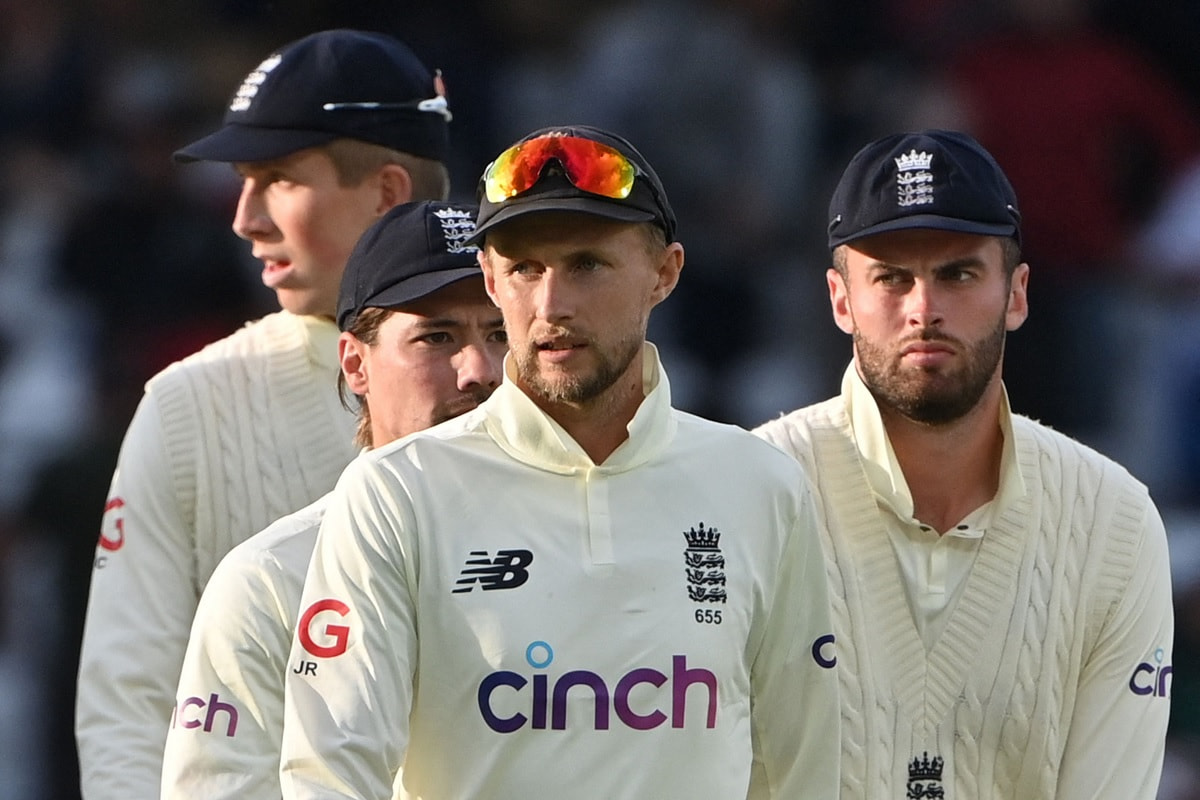 Root was speaking at the official series launch event alongside Australia captain Pat Cummins at The Gabba on Sunday. Root, who was appointed as England's Test captain in 2017, is yet to lead England to an Ashes series win.

"Absolutely it is (on the line), you look at how hard it has been for English captains and English teams over the years. It's been something that doesn't happen very often. Of course it will define my captaincy, I'm not naive enough to think that it won't. But what a great opportunity. I can't wait for the series to get going," Root was quoted as saying by The Sydney Morning Herald.

Root believes that England's squad, comprising of a mix of juniors as well as seniors, can rise to the occasion when needed.

"What better stage to really grab a series and make an announcement on the international stage. I'm an Ashes player and I want to live in the history of this great rivalry. That carrot is there for everyone."

Though Cummins announced the playing eleven, Root shielded from making an announcement on England's make-up when they take the field at The Gabba on Wednesday.

"We've got all the options on the table right now, we're not going to name a team just yet. We'll have to see a closer forecast and how that pitch changes over the next couple of days."

The 30-year-old signed off by suggesting left-arm spinner Jack Leach could get a look into the playing eleven.

"But I do think it is a good place to bowl spin. If you speak to some of the great spin bowlers from Australia, they've always enjoyed bowling here. It's something we'll weigh up but we're not in a position to make a call on that right now."