Ashes: Stella Campbell Called Up In Place Of Injured Vlaeminck For Test Against England 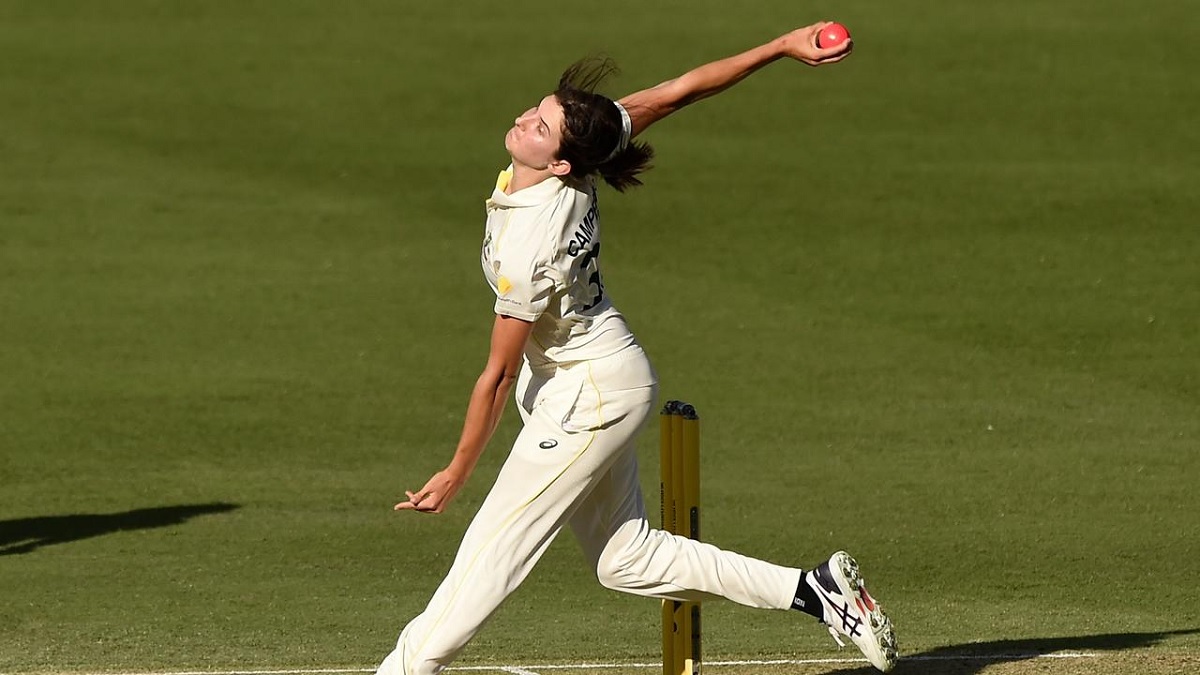 Australian pace bowler Stella Campbell has been called into the Ashes side for the one-off Test against England women scheduled at the at Manuka Oval from January 27, after Tayla Vlaeminck suffered the recurrence of a foot injury.

Pacer Vlaeminck was ruled out of the multi-format women's Ashes and the Cricket World Cup in New Zealand due to a stress fracture in the right foot. She missed the abandoned second T20I at the Adelaide Oval on January 22 due to the injury.


'I Can See Him Playing For India Really Soon', KL Rahul Heaps Praises On This Youngster

Scans confirmed the recurrence of the same navicular injury that ruled her out of the victorious 2020 women's T20 World Cup campaign in Australia and was out of action for 10 months. The 23-year-old had reported pain in right foot during Australia's first Ashes T20I on January 20.

Campbell is in fine form and took 7/25 at the Manuka Oval in a domestic one-day game earlier this month, and the hosts would be hoping the 19-year-old, who made her Test debut versus India during the one-off pink-ball game last year, can replicate the heroics with the red ball.

Campbell is also a member of the Australia A squad touring alongside the Ashes group, according to cricket.com.au.

"Stella bowled well for us in the Test match against India and provides another fast-bowling option now with Tayla being injured," national selector Shawn Flegler said. "We will continue to assess conditions over the next couple of days before finalising the team."

"It's going to be pretty interesting to see what wicket we have for the first day of the Test match," Gardner said. "Stella was almost unplayable (in the one-day domestic game) and to have her back into the Test squad is really exciting. Hopefully, if she does play, she can replicate that (form)."