Sep 12 (CRICKETNMORE) England skipper Joe Root remained unbeaten on 57 as the hosts reached 169/3 at Tea on Day 1 of the fifth and final Ashes Test at The Oval here on Thursday. 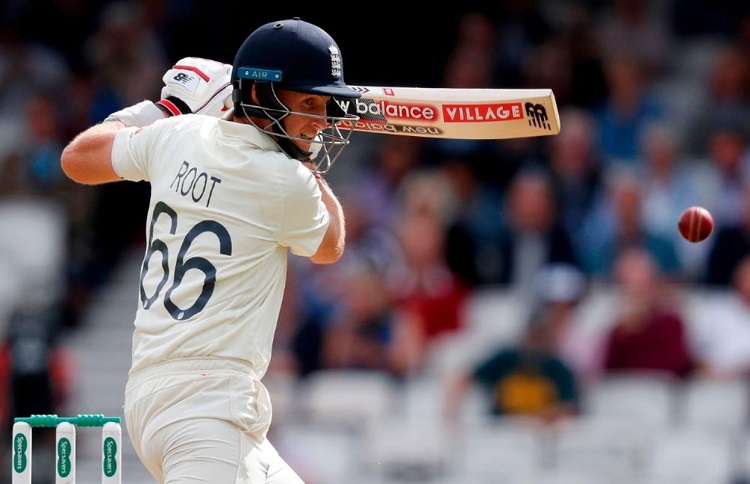 Rory Burns (47 off 87 balls; 4x7) missed out on a half-century as he was dismissed just after lunch by Australia's in-form pacer Josh Hazlewood, caught at mid-on by Mitchell Marsh.

Ben Stokes (20) did not last long as Marsh had the England all-rounder hole out to Nathan Lyon. England were 86/1 at lunch with Burns batting on 42 and Root on 28.

The visitors made two changes to their playing XI -- Marsh replacing Travis Head and Peter Siddle coming in place of Mitchell Starc.

England had already announced their playing XI on Wednesday, bringing in Sam Curran and Chris Woakes for Jason Roy and Craig Overton.