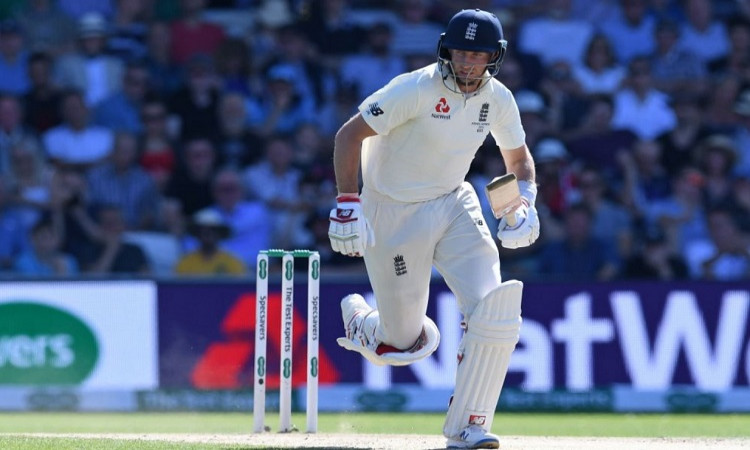 Aug 24 (CRICKETNMORE) England captain Joe Root and Joe Denly have ensured that their team does nont do a repeat of their first innings collapse. Both were on a 75-run stand for the third wicket on Day 3 of the third Ashes Test at Headingley. England are 90/2 at Tea, trailing Australia by 269 runs with eight wickets in hand.

Pat Cummins and Josh Hazlewood dismissed the England openers within the first seven overs of the innings. Rory Burns' jab off the last ball of the sixth over ended up flying to the razor sharp David Warner at first slip.

Also Read: India lead by 89 runs with 10 wickets in hand at Lunch

In the next over, Jason Roy's horror run as England's Test opener continued when he was left clueless to a snorter from Pat Cummins and lost his off stump. Roy was dismissed for 8. He was gone for 9 in the first innings.

It looked like England might be in for another collapse but Root and Denly managed to stem the flow of wickets. Hazlewood and Cummins consistently tried to get an edge off the pair but they dug in and that meant that Australia got only two wickets from the session.