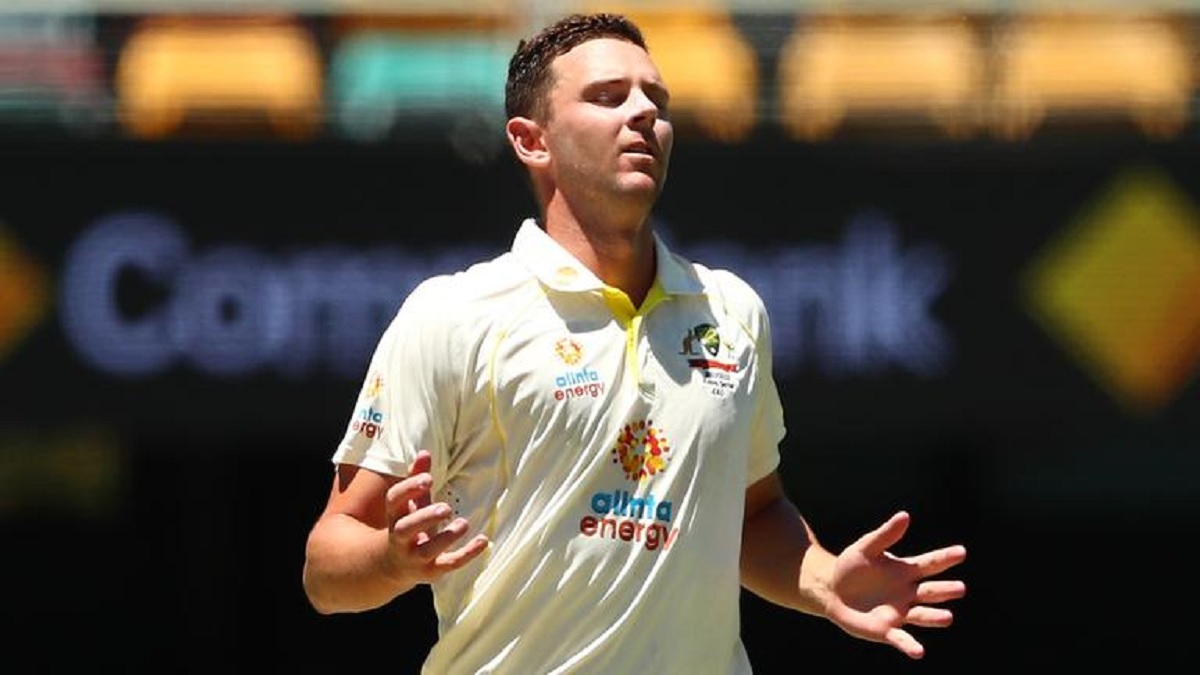 Australian pace bowler Josh Hazlewood is a doubtful starter for the third Ashes Test at the Melbourne Cricket Ground (MCG) starting on December 26, with the Cricket Australia (CA) selection panel wanting to give him some more time to recover from the side strain and return for the fourth Test at the SCG in New Year.

Hazlewood had suffered a strain during the opening Test at The Gabba, which Australia won by nine wickets. He missed the Adelaide Oval Test and did not bowl on Friday, instead watching on as compatriot pace bowlers Jhye Richardson and Michael Neser have long stints at the nets bowling to top-order batters.


Ashes: Joe Root Confident Of 'Banging Out A Hundred' In Australian Conditions

"He's going really well," said Cameron Green, Australia's 22-year-old all-rounder, on Friday. "He was doing his run-throughs today and he's looking really good. I haven't spoken to the guys for this game, but definitely lock him in for Sydney."

Green, who took two wickets in the Adelaide Test which the hosts won by 275 runs, indicated Hazlewood was prepping for the fourth Test at the SCG.

The likely home team pace bowling line-up could be Pat Cummins, who will return as captain of the side after missing the second Test due to Covid-enforced isolation, Jhye Richardson, Mitchell Starc and Green.

Michael Neser, who made his Test debut in Adelaide and grabbed a wicket in each innings, is likely to make way for the returning Cummins.

Richardson, who was playing his first Test in nearly three, broke England's resistance on Day 5 at Adelaide with his maiden five-wicket haul to guide the hosts to a 2-0 lead.

While Victorian pace bowler Scott Boland has been included as a 16th man in the Australian squad, he's unlikely to be included in the Playing XI.

"I spoke to him today and he is good to go," Green said of his Western Australian teammate Richardson. "He was so pumped after how he went in that second innings, as you would be, and he's ready to go again."

Green also allayed concerns over his own fitness.

"I was completely fine and ready to go," said Green. "We were just in a really good position. Nathan Lyon was bowling beautifully from one end and then we've got three world class pace bowlers to choose from. I wasn't really required.

"They just thought we could get through the game without bowling me (in the second innings) and keep me a bit more fresh for this game. The boys bowled beautifully and credit to them," added Green.