Ashes: Joe Root Confident Of 'Banging Out A Hundred' In Australian Conditions

Joe Root has backed himself to "bang out a hundred" as England face a must-win Boxing Day Test in Melbourne and says he expects a response from his team after successive Ashes defeats. The England cap 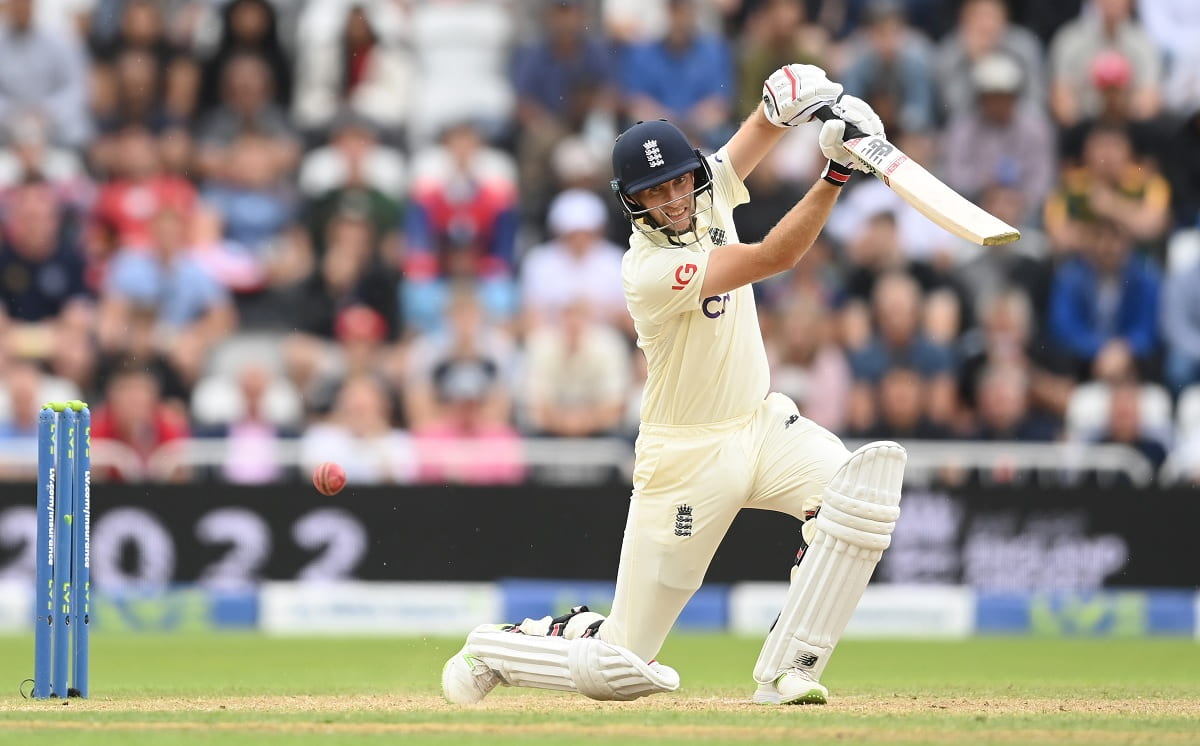 Joe Root has backed himself to "bang out a hundred" as England face a must-win Boxing Day Test in Melbourne and says he expects a response from his team after successive Ashes defeats.

The England captain has never reached three figures in Australia but he went close in the nine wicket-defeat in the first Test in Brisbane (89) before hitting 62 in Adelaide, when they crashed by 275 runs.

So far, he and Dawid Malan are the only English players to make half-centuries and know they need to convert their good starts into big scores to give the team any hope of clawing back into the five-Test series.

"I feel in a really good place with my batting," Root, who has enjoyed a record-breaking 2021, told English media.

"I feel confident I can, in these next three games, bang out a hundred in these conditions. I know that's a brave thing to say but my conversion rate this year, it's not been an issue at all.

"I expect a response from our players and I would like to bring a nice Christmas present home for everyone who stays up."

Root became just the fourth player in history -- and first since 2008 -- to plunder 1,600 Test runs in a calendar year during the Adelaide Test, but a maiden century in Australia has always eluded him.

The visitors have never needed their skipper more -- they must beat Australia at the Melbourne Cricket Ground to keep alive their hopes of winning the series.

Malan admitted on Thursday there had been frank discussions after Adelaide, where a first-innings batting collapse coupled with poor bowling and fielding cost England the match, with Root not holding back.

"I'll always try to look at things with a level, pragmatic approach," said the captain, who has been criticised by English media for some of his decisions in Australia.

"But I don't think you could after the way we've played those last two games. I expect a response from everyone this week. I just hope it's not too late.

"There is plenty of motivation for the group and we are doing everything we can to make sure it is 2-1 by the time we leave here (Melbourne)."