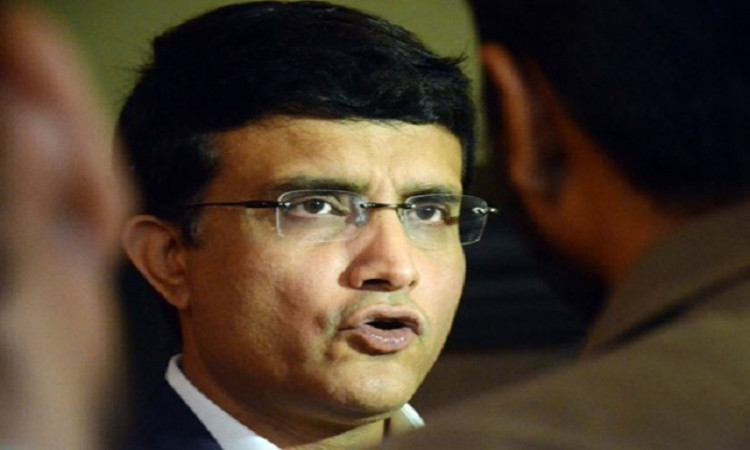 New Delhi, Aug 19: Former Indian skipper seems to be mighty impressed with the standard of cricket being played in the ongoing Ashes Test series between England and Australia which has so far seen nervy battle between the arch-rivals.

After an emphatic 251-run win for Australia in the Ashes opener in Edgbaston, England -- the newly crowned World Champions -- had only revenge on their mind in the second Test at Lord's which ended in a tense draw on Sunday.

Despite rains which took away quite a big chunk of the Lord's Test, the match lived up to the expectations of every cricket lover as it had drama, action and 'interruptions of all kinds' before both sides settled for a draw.

And Ganguly, who seems to be satisfied with the standard of cricket being maintained by the arch-rivals in what is cricket's biggest Test series, believes its now up to the other teams to raise their standard and keep the red-ball cricket alive.

"The Ashes series has kept Test cricket alive...up to rest of the world to raise their standard," Ganguly tweeted late on Sunday.

With a 1-0 lead for the visitors, Australia and England will now lock horns in the third Test beginning Thursday at Headingley, Leeds.