Ashes 2nd Test: Jason Gillespie Says This Player Should Have Been Played Instead Of Woakes

Former Australia pacer Jason Gillespie believes that England speedster Mark Wood should have played instead of Chris Woakes in the second Ashes Test at the Adelaide Oval. Wood was England's best b 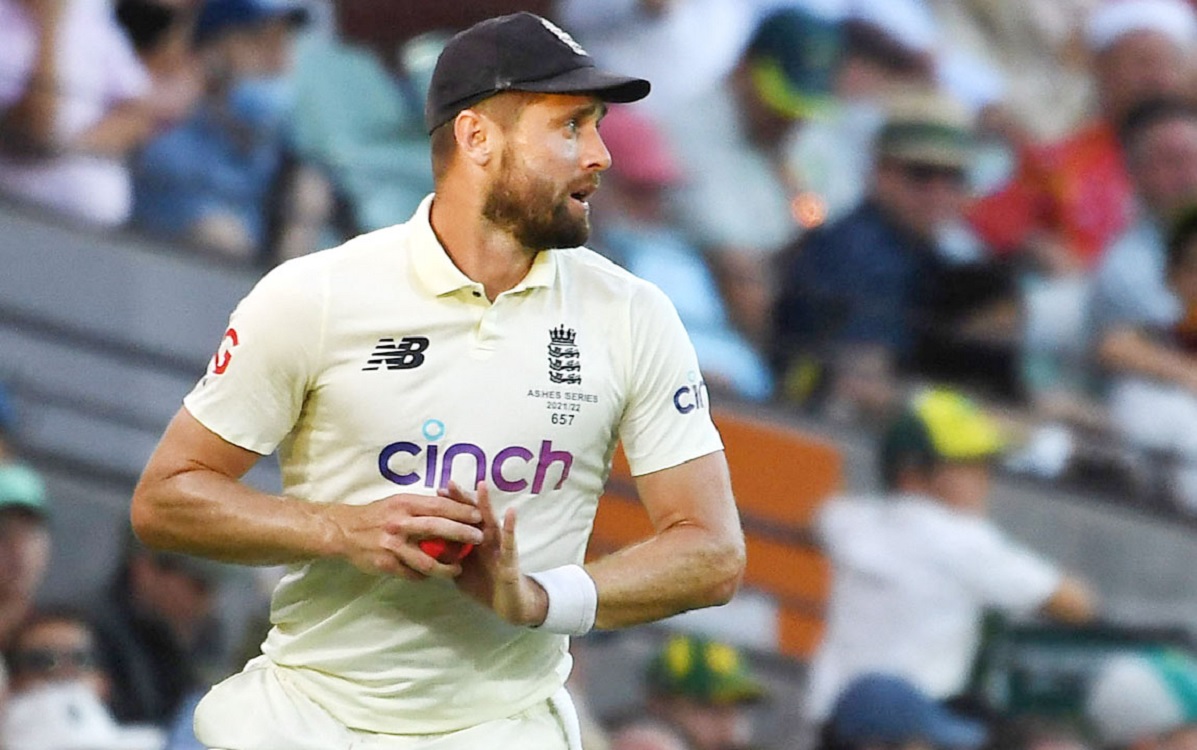 Former Australia pacer Jason Gillespie believes that England speedster Mark Wood should have played instead of Chris Woakes in the second Ashes Test at the Adelaide Oval. Wood was England's best bowler in the first Test at The Gabba, with his raw pace troubling some Australia batters and picked 3/85 in the first innings.

But Wood, England's only express pace option, was rested to keep him fresh for the rest of the matches in the series, including the Boxing Day Test in Melbourne. Several experts from both countries had criticised the decision as Woakes returned with figures of 1/103 in the first innings at the Adelaide Oval, with Gillespie the latest to join the chorus.


Ashes 2nd Test: Jason Gillespie Says This Player Should Have Been Played Instead Of Ben Stokes

"England have not used the weapons at their disposal effectively. Mark Wood was the point of difference for them here. Broad, Ollie Robinson and Chris Woakes do the same thing. In my opinion, as good a player as Woakes is, he is in Wood's position in the team. Wood coming in and hitting 90mph, getting the ball into batters' armpits, creating indecision, should not be underestimated," wrote Gillespie in his column for Daily Mail on Sunday.

"What that type of bowling does is help the rest of the attack. If Wood is ruffling feathers at one end, it can create opportunities at the other. If England felt Woakes' batting was so important that he had to play, it's the wrong call. Trust your top six to do their jobs and if you're not confident they can, make a change there," added Gillespie, who played 71 Tests for Australia.

Gillespie was also baffled by the fact that England weren't bowling stump to stump line consistently in the ongoing Test.

"Above all others, there was one glaring statistic from this Test. When only five per cent of the deliveries England bowled on the opening day were going on to hit the stumps, how did they expect to bowl Australia out? I wouldn't anticipate the proportion being as high as 50 per cent but challenging that off-stump regularly has simply got to be part of a team's bowling plan."

The 46-year-old went on to explain how England's tactics are hurting them instead of helping them fetch wickets. "Without it, you're taking out two dismissals instantly -- bowled and leg before wicket. Historically, one in five dismissals in Test cricket is bowled and one in six lbw. So, when a team only bowls one in 20 deliveries that cater for those possibilities, it does not make sense. In Tests, you can score as many runs as you want but if you don't bowl the opposition out twice you almost certainly don't win."