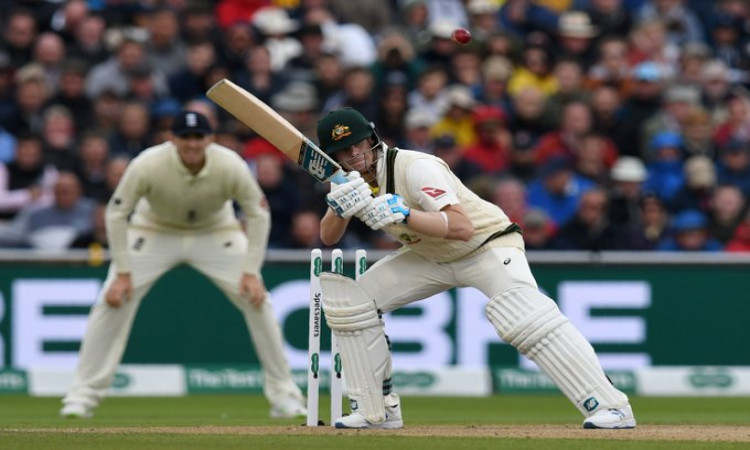 Manchester, Sep 5:  An unusual sight was witnessed on the first day of the fourth Ashes Test between England and Australia when the umpires took off the bails and proceeded with the play, owing to extremely windy conditions at the Old Trafford.

The incident happened in the 32nd over of Australia's first innings on the rain-hit Wednesday when strong winds led to a beach ball from the crowd invading the pitch as the bails kept flying off their grooves.

This repeated blowing off the bails led to England pacer Stuart Broad getting really frustrated. Following this, on-field umpires Kumar Dharmasena and Marais Erasmus took the decision to carry on play by simply taking the bails off on either of the stumps.

This decision taken by the umpires was within the rules of cricket, and the first instance of it happening in an international game was in 2017 during a match between Afghanistan and West Indies.