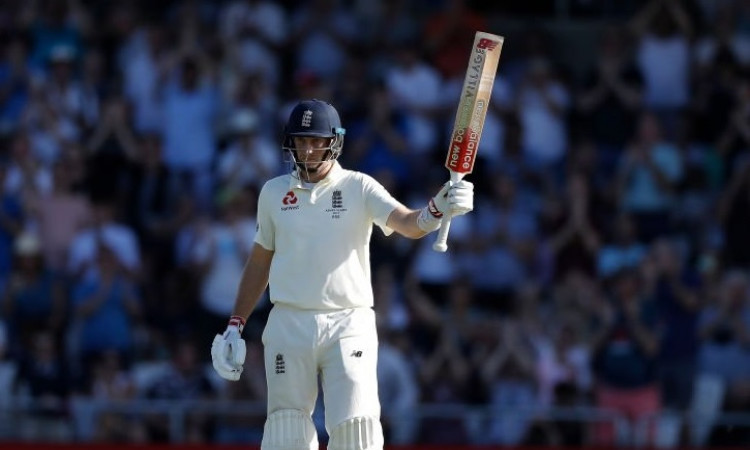 Leeds, Aug 25: Joe Root, Joe Denly and Ben Stokes ground it out to give England a glimmer of hope on Day 3. With a target of 359 being set for them to chase by Australia, England were in a spot of bother at 15/2 towards the end of the second session.

However Denly and Root put up a partnership of 126 runs to get England into three figures. The Australians intensified their hunt for a wicket which eventually led to Denly falling to Hazlewood for 50. Denly tried to fend off Hazlewood's bouncer and ended up gloving it to the keeper.

Stokes replaced Denly and managed to get off the ball off the ninth ball that he faced. His second run, however, came only 20 balls later and at the end of the day, Stokes was on 2 off 50 balls.

Root managed to shake off his run of poor scores with a an expertly compiled 75 off 189 balls. England will depend on him and Stokes, who scored a century in the second innings of the second Test, to help them get close to the target and possibly pull off a miraculous win.